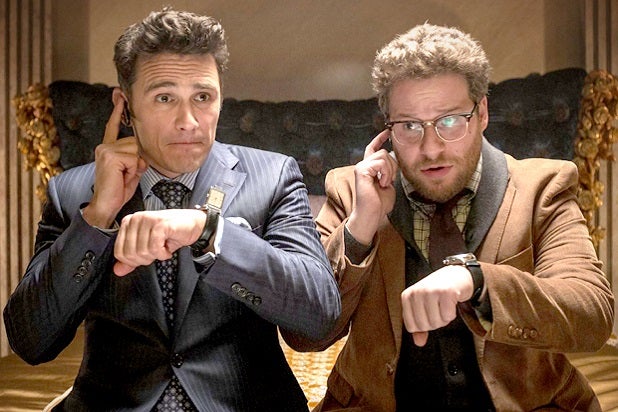 After what might charitably be called a rough start, “The Interview” is expanding.

The James Franco-Seth Rogen comedy, which was first pulled from release then released on Christmas Day following a cyberattack that plagued Sony, is now receiving an expanded distribution from Sony Pictures, the company said Wednesday.

“We have always sought the widest possible distribution for ‘The Interview,’ and want to thank our new partners for helping us make that happen,” Sony Entertainment chairman and CEO Michael Lynton said of the expanded distribution.

The expanded distribution will begin “starting as early as Wednesday,” Sony announced, with the film rolling out in different markets throughout the weekend for $5.99. VUDU and Verizon customers will also have the option to buy a digital version of the film.