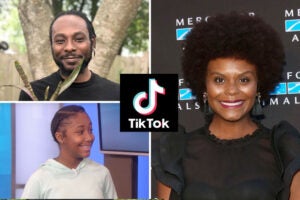 More than 30 years after Neil Young sang, “Ain’t singing for Pepsi, ain’t singing for Coke / I don’t sing for nobody, makes me look like a joke,” the iconic songwriter sold a 50% stake of his complete catalog of some 1,180 songs, opening the door for his music to be licensed in ways beyond his control.

What seemed unthinkable not just for a political folk icon like Young but for many rock stars has now become a trend. In recent weeks, artists like Stevie Nicks, Lindsay Buckingham, Jimmy Iovine and even Bob Dylan have cashed in what many songwriters consider their most prized possessions. This week alone, OneRepublic singer Ryan Tedder — who also has credits on songs by Beyoncé and Adele — sold his catalog of over 500 songs to investment firm KKR, and Latin superstar Shakira sold her catalog of 145 songs to Hipgnosis Song Fund.

Music publishing lawyers who spoke with TheWrap agreed that the market for such deals has never been higher, as people are finally recognizing the value in songwriting. For years, selling your catalog was considered taboo and often done in private; never publicized with headlines featuring giant price tags. The deals are coming in the midst of a pandemic that has halted live events and forced entertainers to find other sources of revenue, but that’s not the only reason artists are cashing out.

“It’s undeniable there’s a tidal wave of catalog purchases and sales,” Guy Blake, a managing partner at Granderson Des Rochers who has handled deals for Timbaland, Nelly, 50 Cent and more, told TheWrap. “The private equity and corporate world and stock market see that the future is promising, that songwriters are going to make more tomorrow from digital income than they do today.”

If you ask Young’s one-time partner David Crosby as to why he also sold, it’s because times are tough. “I can’t work, and streaming stole my record money,” he wrote on Twitter. “I have a family and a mortgage, and I have to take care of them, so it’s my only option. I’m sure the others feel the same.”

I am selling mine also …I can’t work …and streaming stole my record money …I have a family and a mortgage and I have to take care of them so it’s my only option ..I’m sure the others feel the same https://t.co/EXWHR2v6iq

Crosby is right that songwriters have long been the “ugly stepchild of the digital age,” as Blake described them, losing out on already tiny royalties that benefit performers and labels above writers. And there’s no denying that the shutdown of touring due to the pandemic has cut off income streams for musicians both big and small.

But this latest surge in the market dates back to at least 2018. Music copyright lawyer Lisa Alter said she thought the market was at its height then — only to see it take off again in 2020 and sustain into this year.

“Sellers and songwriters, as well as artists, are becoming more interested in riding this wave and selling all or a portion of their rights, mostly because the purchase price is so high, it’s hard to say no,” Alter, who handled the Stevie Nicks deal for Primary Wave, told TheWrap. “It’s like, you love your house; you’re never going to sell your house, until someone comes along and offers you so much more money than you ever imagined your house would be worth on the open market, that suddenly holding onto it for generations to come is not that interesting.”

And while royalties for streaming can be minuscule, they are consistent. Alter explained that steady stream of revenue, especially from legacy artists like Young and Dylan, has largely driven the market for catalog sales.

“Music holds value, and no pun intended, it’s a very sound investment,” Alter said. “If you’re buying a legacy music catalog, you have years and years of historical performance to look at to know that this is going to do at a minimum whatever that base income has been over the years. And if it’s a steady base income or a slowly rising base income, you can have comfort that this is about as safe of an investment as you can make.”

Music is such an attractive investment right now that Alter said there are even increasing sales for things other than copyrights — including names and likenesses, which could one day be used for hologram performances. Even if you can’t license a song outright, buyers may still be hunting for a piece of the pie that they can then market and see a return on investment as those catalogs grow in value.

Also Read: How French Band Phoenix Found a 'Happy Accident' With Original Song for 'On the Rocks' 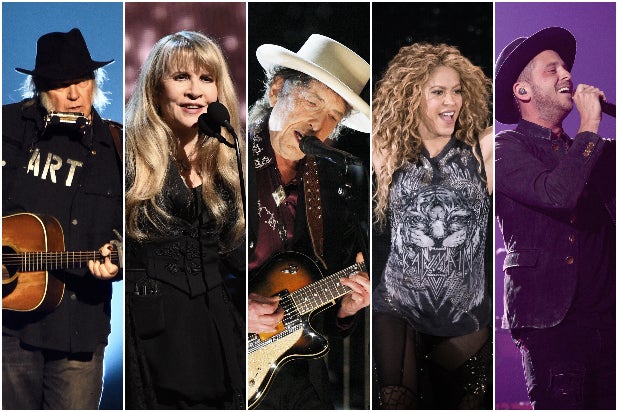 The catalog sales boom has led to a market where many companies are aggressively pursuing music deals as a way to diversify their portfolios. Even smaller songwriters who aren’t at the level of legacy rock stars are finding it to be a seller’s market — while they may not get the sheer dollars that big artists do, they often land the same enormous multiples.

But the publishers making the splashiest, headline-grabbing sales, including Merck Mercuriadis’ Hipgnosis Song Fund and Lawrence Mestel’s Primary Wave, are not generally the traditional major publishers. They’re independent, private equity people who know the space and can sniff out opportunities.

Music lawyer James Sammataro at Pryor Cashman likened it to “Wall Street meets Motown,” as companies are recognizing that music assets are underutilized and undervalued by the majors. Sammataro said the industry really started to learn that lesson with Michael Jackson’s 1985 purchase of The Beatles’ catalog for $47.5 million, something that famously infuriated Paul McCartney and has led to his own decades-long fight to regain control of his songs. Now, there are whole teams of financial analysts and trend watchers trying to identify what other catalogs and publishers are leaving money on the table.

Also Read: Trent Reznor and More on Scoring a Movie During COVID: 'Like Trying to Be Intimate in Hazmat Suits'

“If we can figure out ways to monetize it, because we are curating it to the point where we’re selectively focusing our energy, a really good publishing company knows how to get a return on their investment,” Sammataro said. “You have all this data, so you can have a real sense of who’s viewing, who’s listening. Do we think this listenership is going to dry up? The access of data and the ability to throw it into an algorithm is giving comfort that this is a safer investment. People are almost treating catalogs like they would treat bonds.”

Mercuriadis and his Hipgnosis Song Fund won the Neil Young deal and now also controls, in full or in part, the rights to catalogs by songwriters including RZA of the Wu-Tang Clan, Mark Ronson, Jack Antonoff, Debbie Harry of Blondie and more. In December, ahead of the undisclosed amount in the Young deal, he told the New York Times that Hipgnosis had already spent $1.7 billion in acquisitions. (Mercuriadis was unavailable for comment.)

But Mercuriadis has said on several occasions that he’s not in the music publishing business; he’s in the “song management business.” Though he now controls rights to more than 57,000 songs as of December — a number that’s grown just within the last few days — he said to the Times that Hipgnosis will never have more than 150,000 song titles in its control. 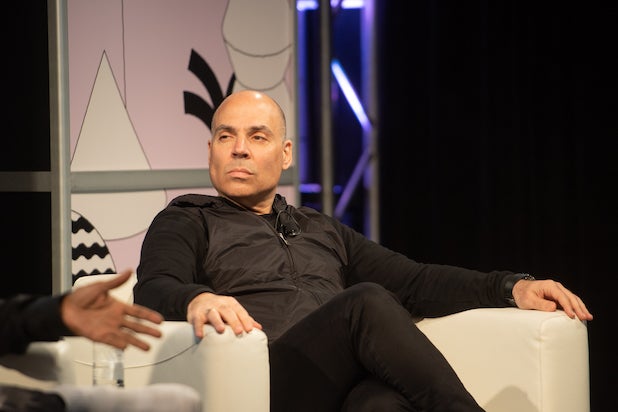 That’s a stark difference to the millions of titles that major publishers control, and there’s a strategy behind attaining such a streamlined portfolio. It allows new buyers to get the most out of the hit songs in a catalog, but also the deep cuts. If a lesser-known B-side from a famous artist can make its way into a Netflix show or go viral on TikTok, the song’s value can explode overnight.

In his acquisition of Young’s library, Mercuriadis insisted there would never be a shameless “Burger of Gold” ripping off one of Young’s biggest songs. While money may be important, artists are also looking to ensure their catalogs land in good hands.

Also Read: Taylor Swift 'Disappointed' Over the Sale of Her Masters: 'Scooter Braun Will Continue to Profit'

Some artists have divested full interest of their catalogs, like Dylan and his deal to Universal Music Group, which was valued between $300-400 million. But many others have retained a partial stake in order to have some semblance of control or even reap the benefits as their catalog’s value increases.

Alter said she advises her music clients, “You really have to have a good sense that if you care about what happens to the work going forward, you really understand how these assets are going to be cared for now and going forward into the future as much as possible.”

As headlines continue swirling around Taylor Swift’s highly publicized pursuit of her masters, or the ongoing legal fight over Prince’s estate, that mindset is starting to sink in for many artists as they navigate their own catalog deals. Blake said artists shouldn’t approach this period as a fire sale but as a form of estate planning, since those who negotiate for at least some control can sleep soundly at night.

Also Read: Prince's Estate Owes $32 Million in Taxes as IRS Accuses Executors of Lowballing Worth by 50%

“There are horror stories of talent giving away their publishing for three magic beans,” Blake said. “There was a sentiment among legacy talent of ‘never, ever sell your publishing.’ Those are your babies. Songwriters have become a little more sophisticated in their approach to things.”

Sammataro explained that virtually any artist with an established hit, or any kind of catalog, is in play to make a sale. And with the pandemic still raging and potential changes to tax codes on the way, he suspects there could be more deals finalized in the next 90 days. But above all, it’s a sign that music has value again.

“The fact that music is now being treated not just as a luxury buy, but as a sound asset class, I think is really interesting,” Sammataro said. “People are recognizing the value of music again. It’s so refreshing for something that in the post-Napster years was considered dead.”