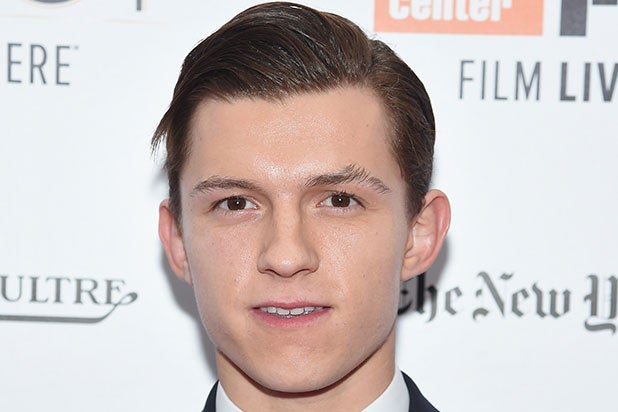 Levy is directing the adaptation of the hit video game in which Holland is set to star as the young treasure hunter thief Nathan . The film will take its inspiration from a sequence in the third version of the famous video game, in which first meets professional rogue, Sullivan.

Sony is yet to find a writer for the screenplay, which will be retooled as a prequel. Producers include Charles Roven, Avi Arad, Alex Gartner and Ari Arad.

“Uncharted” is an action-adventure third-person shooter video game, following protagonist Drake, a treasure hunter who journeys across the world to uncover historical mysteries. The first game was released in 2007, followed by various gaming sequels.

The young British actor, who went adventuring in this spring’s “The Lost City of Z,” will also next star in The Weinstein Company’s “The Current War” alongside Benedict Cumberbatch, Michael Shannon and Katherine Waterston. Alfonso Gomez-Rejon will direct.

Holland is represented by WME, Viewpoint LA and Curtis Brown.