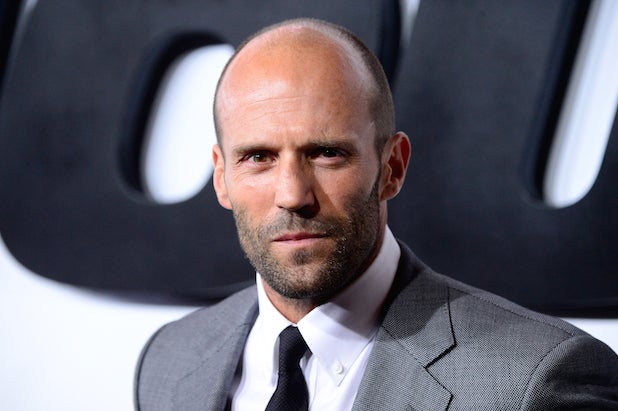 “Spy” star Jason Statham has been making the promotional rounds for Paul Feig’s action-comedy, during which he provided an update on the “Layer Cake” sequel “Viva La Madness.”

Matthew Vaughn directed the 2004 British gangster movie “Layer Cake,” which served as one of Daniel Craig‘s first starring vehicles. The future James Bond star played a calm, cool and collected cocaine dealer known only as XXXX, which is the role that Statham would take over in the sequel.

“Viva La Madness” will see Statham’s anonymous hero trying to retire from a life of crime, but not before he runs up against London low-lifes and a Venezuelan drug cartel.

Statham acquired the rights to author J.J. Connolly’s follow-up nearly two years ago and not much has been heard about the project since, though the producer recently reassured fans that it’s moving forward.

“J.J. Connolly’s written a great book called ‘Viva La Madness,’ and we’re taking that book and doing something great with it,” the actor told Digital Spy. “He’s such a talented writer. The book was incredible. I loved ‘Layer Cake’ and this is, if anything, better. The chance to work with someone of that caliber, to do something back home, it’s the most exciting thing on my plate. We’re doing it next year, and it’s full steam ahead. We’re putting all the [financing] together, and we’re off and racing.”

It’s unclear who will direct “Viva La Madness,” or even who is adapting Connolly’s novel, but Statham and his manager/producing partner Steve Chasman have prioritized the project, which will arrive on the heels of Statham’s mega-hit “Furious 7.”

Statham will soon be seen flexing different kinds of muscles — comedy muscles — in Paul Feig’s “Spy,” in which he plays a bad-ass secret agent who helps out an inexperienced colleague, played by Melissa McCarthy. He has also wrapped “Mechanic: Resurrection,” which co-stars Jessica Alba and Tommy Lee Jones.