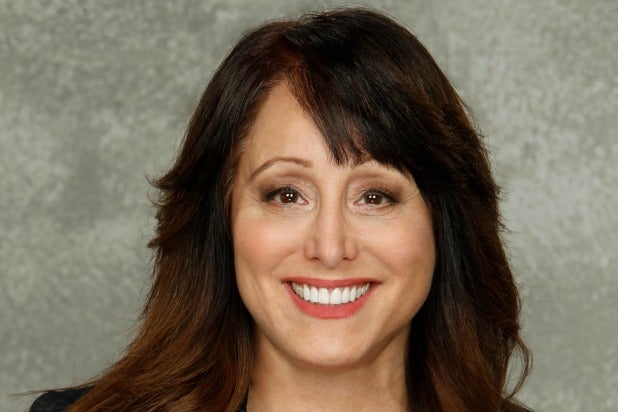 Mandelberg will acquire, develop and oversee production of programming based on books, historical events and original ideas.

Also read: Why ‘Under the Dome’ Is Good News for Broadcast TV

“There is a lot of interest – from writers, producers and actors – to tell shorter-form stories that make noise in the industry as well as on a network’s schedule,” said David Stapf, president of CBS Television Studios. “This position formally establishes a point person to facilitate the pitching, development and production process.”

“We believe there is viewer demand for scripted projects, with built-in promotional appeal, that air over a few days, or maybe a couple weeks,” said Nina Tassler, president of CBS Entertainment. “It is programming that can complement our regular series and live event specials, and offer scheduling opportunities at various points of the year as an alternative to repeats.”

Mandelberg, who will report to both Stapf and Tassler, served as senior vice president of Von Zerneck/Sertner Films, where she oversaw projects for TNT, Lifetime and ABC Family, as well as the CBS miniseries “Category 7.” She was also executive producer of the Lifetime movie “Haunting Sarah” and a programming executive at Atmosphere Entertainment

CBS scored in the limited-run realm this summer with “Under the Dome,” which it brought back for another run next year. Other networks are planning their own limited-run shows, including Fox’s “24” reboot and “Wayward Pines.”