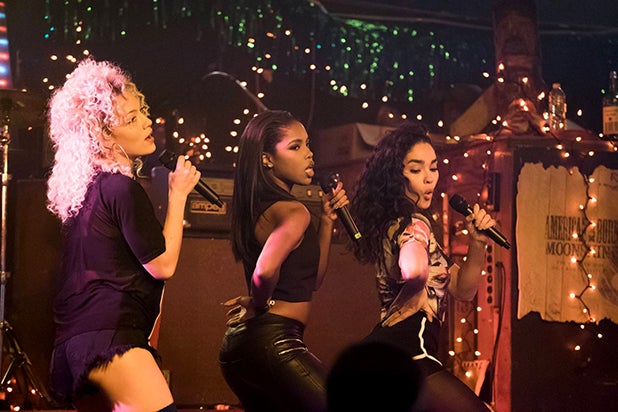 Lee Daniels’ attempts at finding a new home for “Star” have come up empty, the series co-creator said in an Instagram post on Thursday.

“I tried my best guys … But in a nutshell it ain’t happening,” Daniels said in a video. “I did my best.”

The admission comes a day after Daniels said he’d been having conversations with other networks and streaming platforms about saving the musical drama.

Though the possibility of a “Star” is officially dead for the time being, Daniels also promised in the video that the spirit of the show would continue to live on “in all of my work” going forward.

Also Read: Lee Daniels Says He's Been Shopping 'Star' After Fox Cancellation and 'Will Know This Week' or 'Next'

Thank you guys for loving Star! I’m at a loss for words to describe my sadness. So I’m gunna just say THANKS ….to my incredible cast and crew and FANS!!!! And a shout out to #foxtv for letting us into your homes every Wednesday ????❤️

Daniels’ vow to shop “Star” around to other networks and streaming platforms came in the wake of a string broadcast shows finding new homes post-cancellation, including “Brooklyn Nine-Nine,” “Designated Survivor” and “Lucifer.” Ultimately, “Star” follows in the footsteps the recently-canceled ABC dramedy “Whiskey Cavalier,” whose revival talks also fell through.