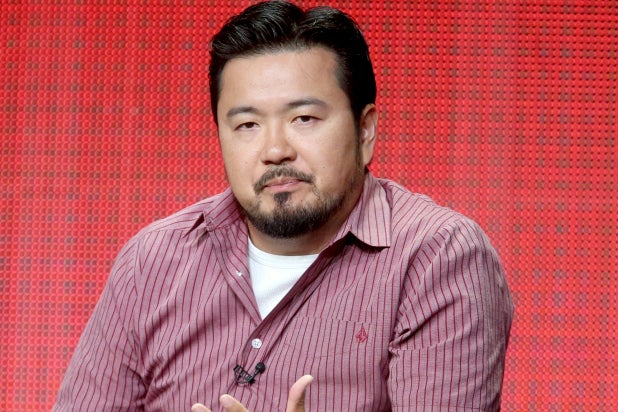 Lin replaces Roberto Orci on the sci-fi sequel, which he’ll direct after wrapping the first two episodes of the second season of HBO’s “True Detective.”

“Star Trek 3” will be produced by Bad Robot’s J.J. Abrams and Bryan Burk as well as Orci, while Skydance’s David Ellison and Dana Goldberg will executive produce.

Paramount aims to release the film in 2016 to coincide with the 50th anniversary of the original “Star Trek” TV series.

Lin had planned to direct another entry in the “Bourne” franchise starring Jeremy Renner but that project was put on the backburner once Universal convinced Matt Damon and Paul Greengrass to return to the spy series. That led to speculation that Lin would direct two more films in the “Fast and Furious” franchise but Lin won’t have time for that now that he has agreed to direct “Star Trek 3” for Paramount.

Lin is represented by CAA and Cinetic Management.