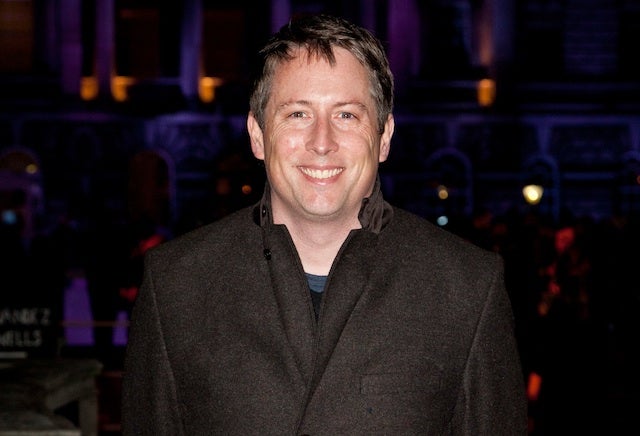 Joe Cornish is in early talks to direct “Star Trek 3,” the next installment in Paramount’s film series inspired by the popular TV show, according to individuals with knowledge of the deal.

They cautioned that there was no deal in place and that the conversations were preliminary, but the interest is there.

J.J. Abrams produced and directed the first two films in the series under his Bad Robot production banner, but Abrams is busy resurrecting the “Star Wars” franchise for Disney and Lucasfilm.

Bad Robot will still produce “Star Trek” alongside David Ellison‘s Skydance Productions, and the two companies picked a director who has been in-demand ever since “Attack the Block” opened in 2011.

Cornish wrote and directed that movie, a cult hit that blended horror and comedy much like Edgar Wright’s Cornetto Trilogy — “Shaun of the Dead,” “Hot Fuzz” and “The World’s End.” Cornish and Wright then wrote “Ant-Man” for Marvel.

Cornish has been linked to a few different projects since “Attack the Block,” but is not committed to make anything at the moment. Paramount wants to shoot the next “Star Trek” movie in 2014, but it needs a script first.

Alex Kurtzman and Bob Orci are overseeing that process, as they did for the prior two “Star Trek” films.

They, like Abrams and Cornish, are represented by CAA.

Deadline first reported news of Paramount’s interest, and based on our own sources this report has more credulity than past rumors tying Jon Chu and Rupert Wyatt to the project.