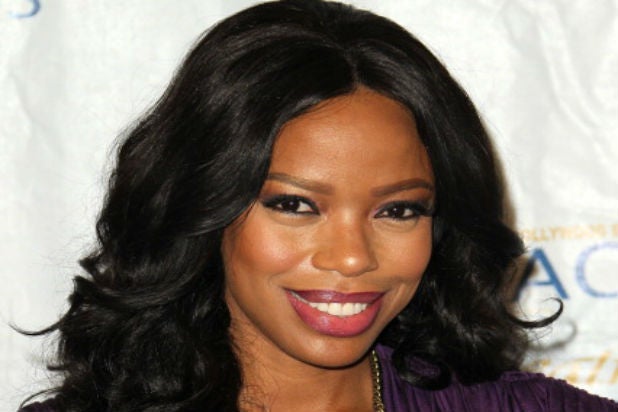 The series is a follow-up to the classic horror movie franchise “The Evil Dead” and is set to film on location in New Zealand this spring and premiere on Starz in late-2015.

Following the grisly murder of her partner, disgraced Michigan State Trooper Amanda Fisher sets out to find our anti-hero Ash and prove his responsibility for the crime. But as she soon learns, Ash and his cohort may be mankind’s only hope against the plague of Evil Dead.

The Starz Original series “Ash vs Evil Dead” will be ten half-hour episodes. Bruce Campbell will reprise his role as Ash, the stock boy, aging lothario and chainsaw-handed monster hunter who has spent the last 30 years avoiding responsibility, maturity and the terrors of the Evil Dead. When a Deadite plague threatens to destroy all of mankind, Ash is finally forced to face his demons — personal and literal. Destiny, it turns out, has no plans to release the unlikely hero from its “Evil” grip.