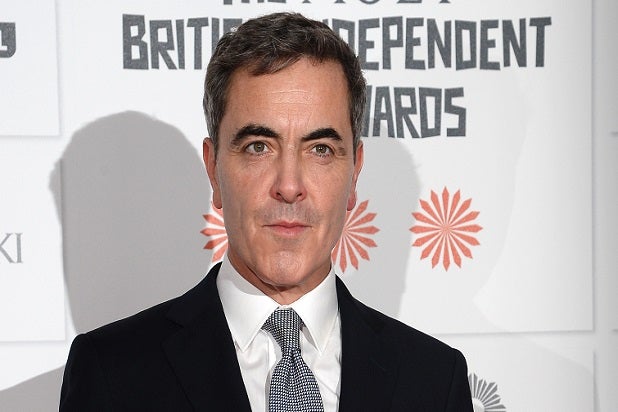 Starz and BBC have found common ground in “The Missing.”

The two companies are pairing up for eight-episode series “The Missing,” which will premiere on BBC One in the UK and Starz in the U.S. in the fall.

“The Missing” follows Tony (Nesbitt, pictured above), a man devastated by the abduction of his young son, Oliver, during a family vacation in France. He becomes a man obsessed, unable to accept that his child may be dead and spends years searching for him. Tony’s exhaustive search fractures his marriage to Emily (O’ Connor) and threatens to destroy his life.

Karyo plays Julien, the French police detective who launched the initial search for the child. Even though Julien is retired in present day, he too cannot shake the small belief that the child may still be alive.