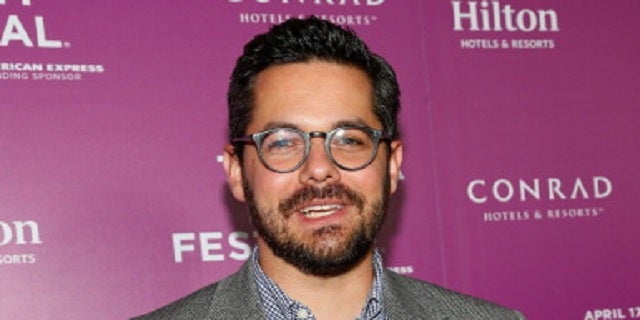 Starz is going to war with its latest project.

The network is developing a new drama series, "Airborne," from Gideon Yago (pictured), a writer on the first season of HBO's media drama "The Newsroom," Starz said Tuesday.

The project is billed as "a coming of age story set at the dawn of the Vietnam War" that "follows a young helicopter crew as they fight for survival, sanity, their souls, and each other in a country – and war – that are descending into chaos."

CBS News and MTV News alum Yago, who's won an Emmy and a Peabody award for his previous work, said that he hopes "Airborne" will extend beyond the theme of Vietnam to touch on "timeless" themes.

"Even though we are using Vietnam and the early days of air cavalry as a backdrop, our hope is to bring the audience timeless stories about what makes a hero and how a group of young people fight to retain their humanity in the midst of a surreal and terrible conflict,” Yago noted.