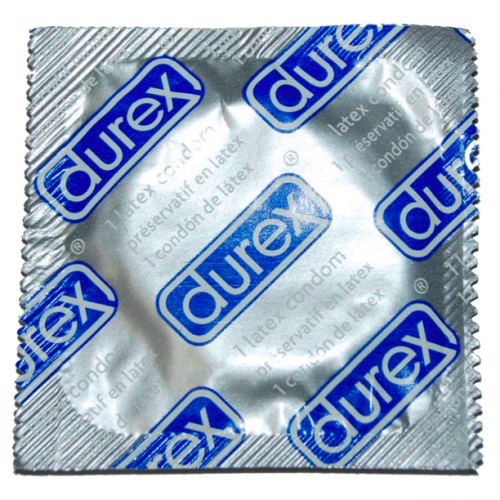 A campaign to mandate condom use in California’s adult film industry moved a step closer to victory Thursday.

The seven-member Occupational Safety and Health Standards Board unanimously recommended that an advisory committee be formed to investigate whether to broaden workplace safety rules to include adult film sets.

"This was a game-changer," Michael Weinstein, president of the AIDS Healthcare Foundation, told TheWrap. "The board swept aside the objections of the industry and took to heart the compelling testimony of industry performers who spoke about being coerced into working without condoms, sometimes at cost to their health."

Both camps, however, supported the formation of an advisory committee.

Any move to require the adult industry to institute widespread condom use among its performers still faces more hurdles, and could take as much as two years. The advisory committee still needs to be formed and there is no deadline for when a decision needs to be reached. The advisory board can accept or reject the AIDS Healthcare Foundaton’s petition or suggest changes.

"A process has begun that can finally address blood-borne pathogen standards in an industry appropriate way," Duke said in a statement.

In addition to requiring that performers wear condoms, supporters of more stringent laws are also calling for safety training and testing for sexually transmitted diseases.