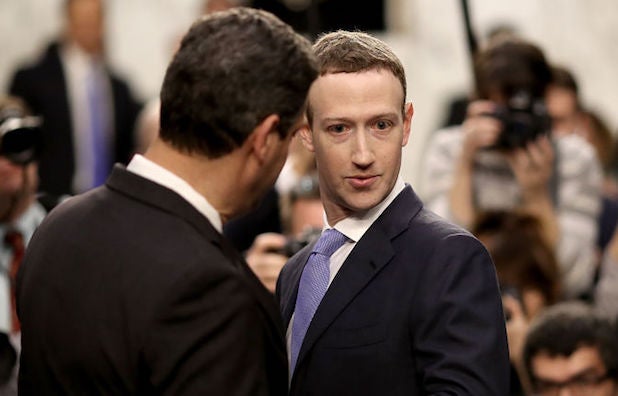 Stamos, speaking at Collision Conference in Toronto on Tuesday, said there’s a “legit argument that [Zuckerberg] has too much power,” according to CNBC.

“He needs to give up some of that power. If I was him, I would go hire a new CEO for the company,” Stamos said, adding that Zuckerberg “should hire a CEO that can help signal both internally and externally that the culture has to change.”

After three years with the company, Stamos left Facebook last August. His departure came at a tricky time for Facebook, after the company had spent years grappling with how to combat the spread of misinformation on its platform. Facebook was also just months removed from the Cambridge Analytica data leak, where the company ultimately admitted that up to 87 million users had their profiles unknowingly accessed by the political data firm several years earlier. The company went on to deal with a number of privacy issues as 2018 came to a close. Stamos now teaches at Stanford University.

Stamos said on Tuesday that Zuckerberg should instead focus on product, something that’s his real “passion.” He also recommended Microsoft President Brad Smith as a potential replacement for Zuckerberg.

Facebook, at least from Wall Street’s perspective, has rebounded from its fake news and privacy issues this year, with the company’s stock increasing nearly 40% since early January.