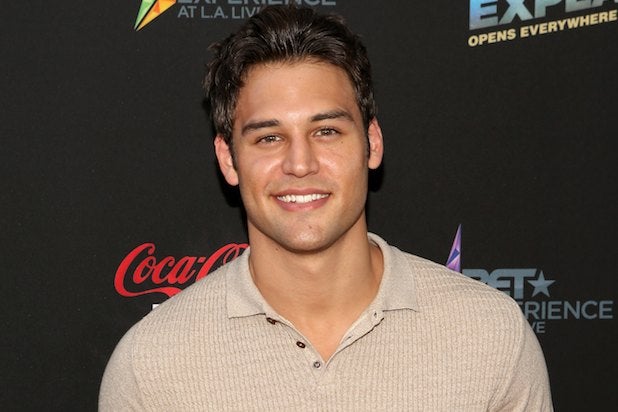 “Step Up All In” star Ryan Guzman has been cast as the lead in “Hold Your Ground,” an upcoming action film set in the worlds of SoCal surf culture, Brazilian jiu jitsu and mixed martial arts.

Ben Nott (“Drift”) is directing the film from a script written by producer Michael W. Gray and Matthew Straquadine. Tim Duffy is also producing the movie, which is scheduled to shoot in southern California this summer.

Guzman, most recently seen in ABC Family’s “Pretty Little Liars,” stars as  an abandoned teen taken in by his long lost uncle, who teaches the teen about life through surfing and jiu jitsu. The rising star will also star opposite Jennifer Lopez in the upcoming thriller, “The Boy Next Door.”

“Ryan is perfect for the role and really the only talent in Hollywood that can authentically play this character,” Gray, who produced MMA documentary “Fightville,” said in a statement. “He has actually fought in MMA events himself and has trained in Brazilian jiu jitsu. Ryan’s presence on screen is so compelling and charismatic, and we can’t wait to begin shooting and deliver another film to his huge audience. “

The film is being cast by JC Cantu with Travis Zahodnik of Rising Phoenix Casting and produced by World Wide Mind Films USA and Smiley Ball Films.