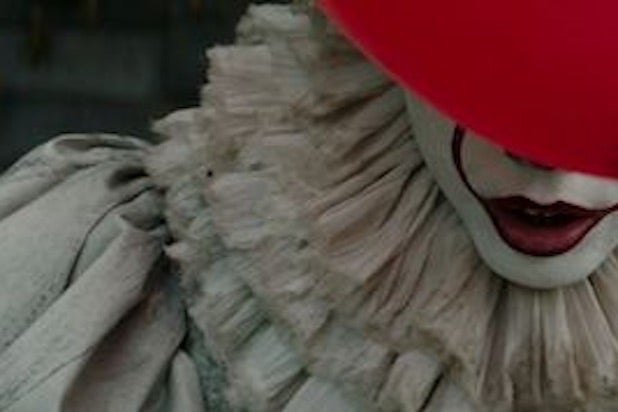 Don’t kids have enough problems at school without also being terrorized by murderous clowns? In new images for “It,” an adaptation of Stephen King’s novel and a remake of the 1990 film starring Tim Curry, we get a creepy look at some of the poor children of The Losers Club.

Jaeden Lieberher of “St. Vincent” and Finn Wolfhard of “Stranger Things” are among the unlucky kids who are hunted down by a monster that slinks out of a sewer and takes the form of a clown named Pennywise.

Bill Skarsgard stars as the titular monster, who pulls off “sinister” without even showing his face. Who knew painted lips behind a blood red balloon could be so scary? And let’s not even think about what he has in mind for those kids.

Take a look at the new images from “It” below. But first, turn on the lights. 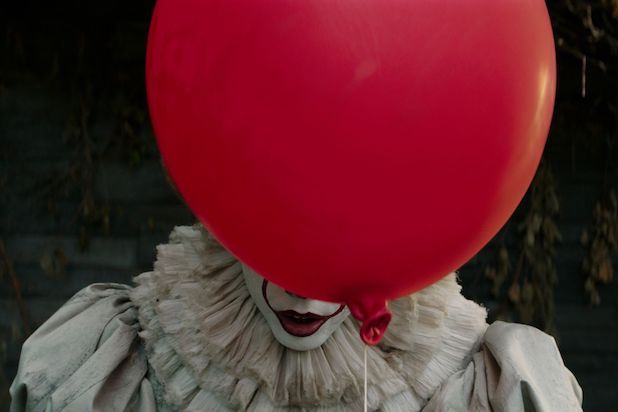 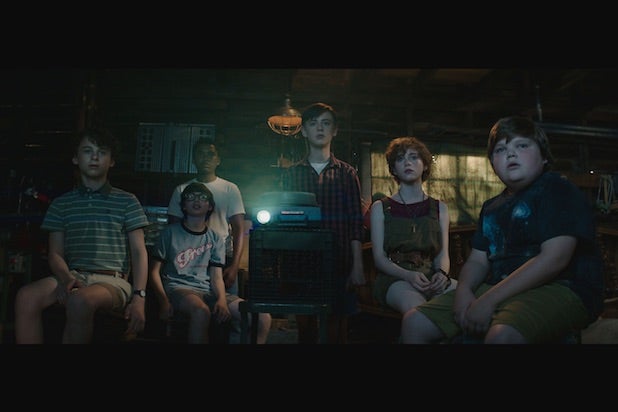 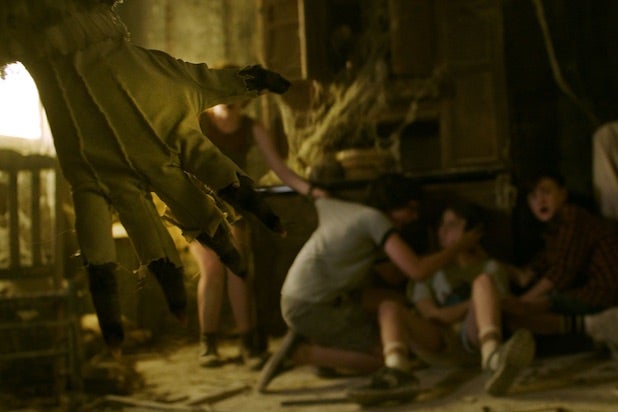 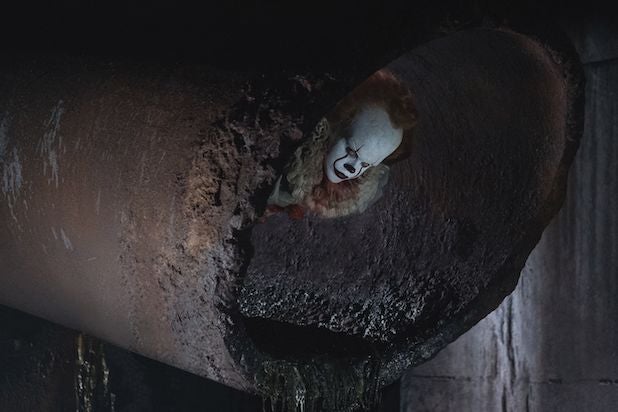 Andres Muschietti is directing the film, from a screenplay by Cary Fukunaga, Gary Dauberman and Chase Palmer. Also starring as the other members of The Losers Club are Jeremy Ray Taylor, Sophia Lillis, Jack Dylan Grazer, Chosen Jacobs and Wyatt Oleff.