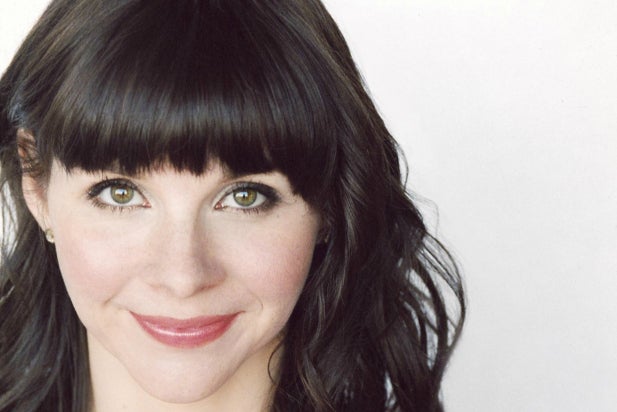 The actress known for recurring roles on “Better Call Saul” and “Manhattan” has landed the part of Sarah Doyle on the upcoming Netflix Western, which is executive produced by Steven Soderbergh, Casey Silver and Scott Frank.

Frank, whose previous credits include “Minority Report” and “Get Shorty,” is writing and directing the limited series set in a New Mexico mining town in the Old West. Shooting will take place on location in Santa Fe.

“Godless” follows Frank Griffin, described as a menacing outlaw who wreaks terror as he hunts down his partner turned mortal enemy, Roy Goode.

“Godless” continues Soderbergh’s expansion into TV, after the “Out of Sight” director famously retired from feature films in 2013. (That retirement didn’t last long; earlier this year he signed on to direct the caper “Hillbilly Heist,” starring Channing Tatum.)

Soderbergh is the executive producer and director of Cinemax’s period drama “The Knick,” which recently finished its second season. He has said he wants the series to last for six seasons. He also recently executive produced “The Girlfriend Experience” for Starz, which is based on Soderbergh’s 2009 film of the same name.

Moore is represented by Prestige Talent Agency and A10 Management.