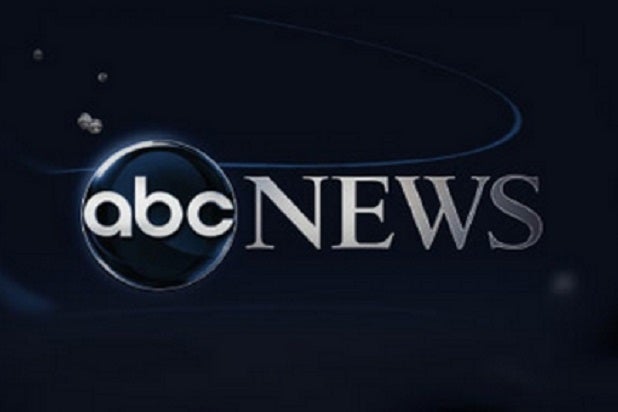 With so many television options to choose from when it comes to figuring out which network’s news coverage you want to check out for the midterm election results Tuesday night, it can be hard to pick which one you want. Or, maybe, you already know you want to watch ABC News and that’s why you’re here.

ABC News is going all out on the midterm elections results, functionally treating these midterms as if they were a presidential election. And that means you get two different ABC News feeds you can check out: the big six-hour special led by George Stephanopoulos that will be broadcast on ABC on television, and the ABC News Live streaming show which will run all night.

The big show on ABC begins at 8 p.m. ET/5 p.m. PT, and will see Stephanopoulos joined by the entire ABC News politics team, including Martha Raddatz and David Muir. The ABC News special will also feature 538’s Nate Silver in a featured role as he breaks down all the results as they come in.

After the special ends, ABC will kick it to local news before presenting an actually live edition of “Jimmy Kimmel Live” at 11:35 p.m. It will only broadcast live for those who don’t live on the West Coast — those folks will see it on delay at the normal time.

The regular ABC News broadcast will be available for livestreaming, like all content on ABC, via ABC.com and the ABC streaming app for mobile devices and streaming boxes, like Apple TV, Roku and Amazon Fire TV. This stream won’t be free, however — you’ll need a login for a participating cable or TV service to watch this online.

If you don’t have one of those, ABC News will have a free streaming broadcast on its ABC News Live feed, which you can check out on ABCNews.com, in the ABC News app or on YouTube right here. ABC News Live is a 24-hour stream, so it will be going with midterm election coverage until there’s nothing left to talk about on that front.

If you find yourself in the mood for other styles of TV news coverage of the midterms tonight, you can also stream pretty much any of the other networks that are devoting wall-to-wall coverage to the midterms. Click here for info on NBC News and MSNBC’s plans for the evening. Click here for info on what Fox News is doing. Click here to find out about PBS NewsHour’s plans and how to watch. And click here for everything you need to know about CNN’s coverage. And should you be in the mood for CBS News, you can get all the info you need about their streams here.