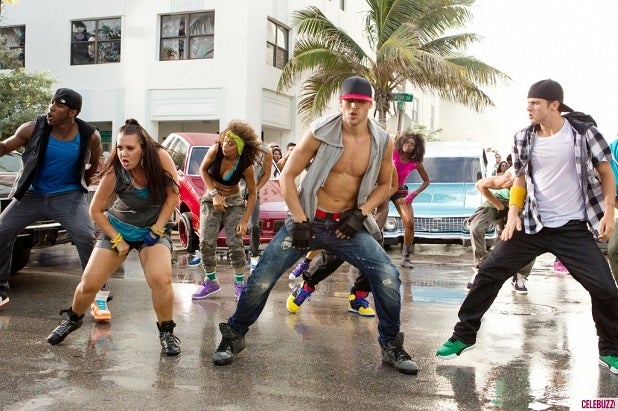 Summit Entertainment on Monday set release dates for three of its movies – “Step Up All In,” “Gods of Egypt” and “Allegiant,” the third film in the “Divergent” trilogy.

Also read: 2013 Sure to Set a Domestic Box-Office Record — and Hollywood Did It the Hard Way (Video)

“Step Up All In” will be the fifth film in the franchise and the second to be distributed by Summit. The low-budget dance movies have taken in an average of $50 milion, but the last two entries have been the lowest-grossing.

“Gods of Egypt” features Gerard Butler, Geoffrey Rush and Nikolaj Coster-Waldau, Brenton Thwaites and Courtney Eaton in an action adventure set in the Nile River Valley and inspired by Egypt’s classic mythology. The film is from Road Pictures and Mystery Clock Cinema, and produced by Proyas and Basil Iwanyk.

“Allegiant” will be the third film and final film in the series that is based on Veronica Roth’s bestselling trilogy.  The first, “Divergent,” will be released March 21, 2014, and “Insurgent,” the second film, is set to hit theaters on March 20, 2015.