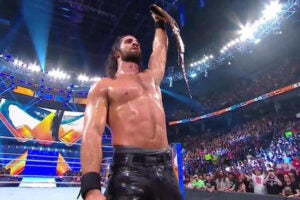 ”People still need content, production has been stop-start, so everyone is going to be looking for finished products,“ one sales agent tells TheWrap

The film industry, like many other industries all over the world, has been crushed by the coronavirus pandemic, yet buyers and sellers are heading into this week’s mostly virtual Sundance Film Festival optimistic about a “robust” and healthy market for indie films.

The need for content has never been higher due to families being stuck at home with nowhere to go, and the pandemic has forced production stoppages that have upended studios’ plans. These factors are making agents and distributors optimistic about a strong sales market at the festival, which begins Thursday and runs through Feb. 3.

“We’re very cautiously optimistic. As we have seen during the pandemic, particularly with Cannes and Toronto, there is still a strong demand in the marketplace,” Nick Ogiony, an agent at CAA Media Finance, told TheWrap. “Even with the challenges with theatrical, content is still being consumed more than ever. We are confident.” 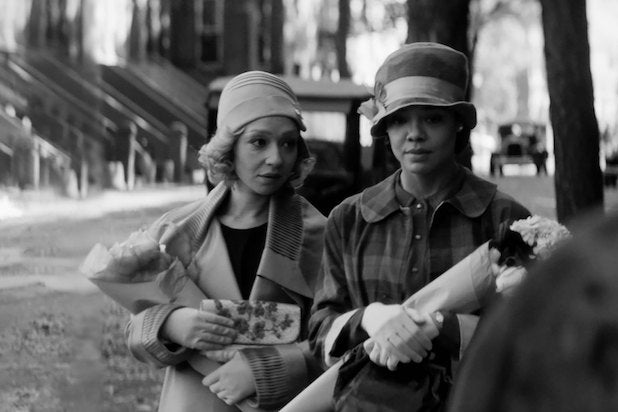 ICM’s Oliver Wheeler said he anticipates this year’s festival will see the same number of big deals from the usual buyers as we’ve seen in recent years.

Some of the biggest and buzziest titles this year include “Eight for Silver,” starring Boyd Holbrook as a hunter and land baron who unleashes a curse after slaughtering a Roma clan; Zoe Lister-Jones’ “How It Ends,” about a woman seeking connection on the last day on Earth; Rebecca Hall’s directorial debut “Passing” and the documentary “Summer of Soul…Or When the Revolution Could Not Be Televised.”

“People still need content, production has been stop-start, so everyone is going to be looking for finished products,” he told TheWrap. “In terms of the market as a whole, it’s going to be a continuation of a trend over the last few years: Big deals at the top of the market, with Amazon, Netflix, and the other usual suspects being aggressive.”

The market will be “robust” for a number of reasons, Cinetic Media’s John Sloss told TheWrap. “There’s a light at the end of the tunnel, so I think the all-rights buyers, they may come back in,” he said, referring to companies like Amazon and Netflix, who acquire worldwide rights for both theatrical and streaming.

However, he believes WarnerMedia and Apple could also pull out the checkbooks too: “There hasn’t been a lot of production, so there’s a real need for content among all the platforms, and Sundance is a place at the beginning of the year that buyers come to expecting to buy. So I’m pretty optimistic.” 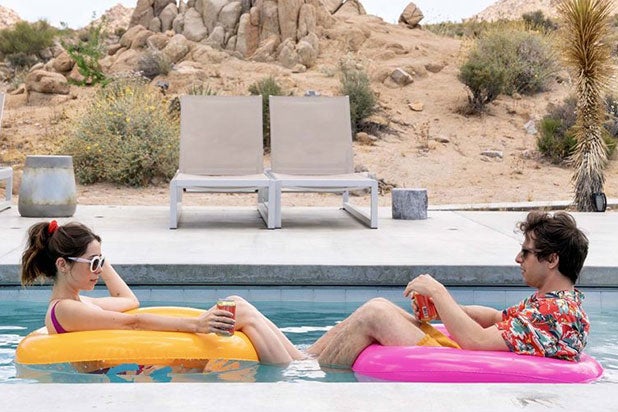 But will we see eight-figure deals happening this year? Andy Samberg’s “Palm Springs” sold to Hulu for a record-breaking $17.5 million last year, and Searchlight bought Rebecca Hall’s “The Night House” for around $12 million. The documentary “Boys State” went to Apple and A24 for $12 million.

“I don’t know if we’ll see a record-breaking sale, but I’m sure we’ll see numbers that are up there in the eight figures,” Wheeler said.

Insiders are looking to a particularly competitive field of documentaries, where Sundance has previously emerged as a major market. (Witness that nine-figure sale for “Boys State” last year.)

We’ve already seen some major documentary film sales, including “The Most Beautiful Boy in the World” selling to Juno Films, and Magnolia acquiring “A Glitch in the Matrix” ahead of the festival. 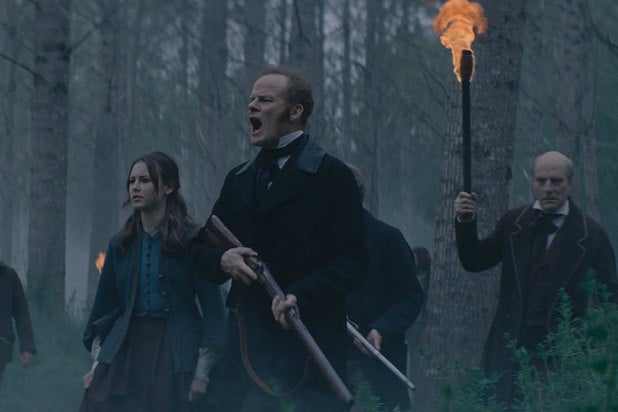 However, insiders foresee a shift to finding creative ways to get content seen, with theater closures expected to continue until at least this summer. While the pandemic left major studios scrambling to reschedule entire film slates, a handful of indie distributors found playtime on drive-in screens normally reserved for blockbuster films.

Smaller distributors, such as IFC Films, Saban Films and RLJE Entertainment have thrived during the pandemic. IFC monetized the release of “The Rental” by offering drive-in screenings, as well as video on demand (VOD), which resulted in $420,871 in box office over its opening weekend, while also becoming the top-rented film on Apple TV and iTunes. It became the second film to ever top VOD charts and the box office in the same weekend, joining Universal’s mega-budget animated sequel “Trolls World Tour.”

These kind of innovative distribution models will prove crucial in making Sundance deals this year as well, the insiders said, especially for companies like Searchlight, Focus and Sony Classics that have traditionally relied more on a traditional theatrical release strategy.

“It’s a moment where the market is going to be primarily focused on what will we do while theaters are closed until probably Q2,” one agent selling at Sundance this year said. “For anyone who is in the streaming market, this is obviously a great time, but there is a desire for theatrical from buyers — they are thinking, ‘We didn’t make anything last year, we are going to have holes in our slate.’ I think people are bullish.”

Wheeler agreed: “The question is how do the more theatrically focused distributors adapt and adjust. I think we will continue to see some more creativity and flexibility in their release patterns and potentially more partnerships with the streamers.”

Of course, there are already synergies in place. In December, Disney-owned Hulu announced it will be the home of films from corporate sibling Searchlight, while A24 lined up a streaming deal with Apple. And last year, Neon partnered up with Hulu (on the record-breaking “Palm Springs” deal, for example).

With theaters still mostly closed nationwide, all eyes are on the streamers — who both have more need for content and the cash to spend for it. In addition, there are more players in the space since last year — from HBO Max to Peacock to the soon-to-launch Paramount+.

14 Buzziest Sundance Movies for Sale in 2021, From Questlove's 'Summer of Soul' to Rebecca Hall's 'Passing' (Photos)

This year's Sundance is shorter, virtual, national instead of local and has a new director for the first time in years. But what has not changed is that Sundance remains one of the best marketplaces for independent films. This year's lineup even has some hopeful Oscar contenders such as Robin Wright's "Land" and "Judas and the Black Messiah" from Warner Bros., and we've already seen a few titles such as "Together Together," "The World to Come" and "The Most Beautiful Boy in the World" find homes. But while there may be fewer films overall and without the in-person wheeling and dealing, the market figures to be just as robust with some exciting movies up for sale (all titles are presented alphabetically).