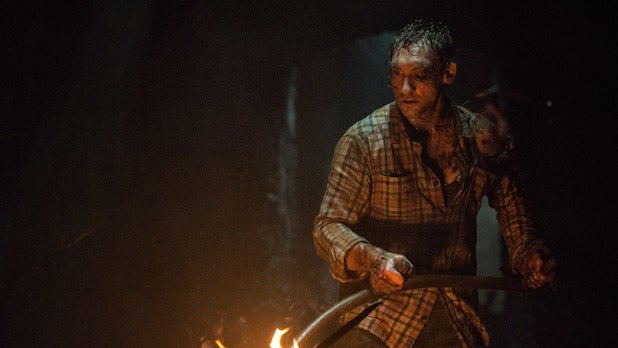 IFC Midnight has acquired U.S. rights to Corin Hardy’s feature directorial debut “The Hallow,” which premiered in the Park City at Midnight lineup at Sundance, an individual familiar with the deal has told TheWrap.

The deal is believed to be worth between north of $1 million, according to an insider.

Joseph Mawle stars as a London-based conservationist who travels to Ireland to survey an ancient forest that the locals believe to be hallowed ground protected by a horde of demonic forces, which are inevitably unleashed.

Hardy is a visual artist who Edgar Wright recommended for “The Crow” remake at Relativity. He’ll preparing to meet with actors for the film now that Luke Evans has officially parted ways with the project.