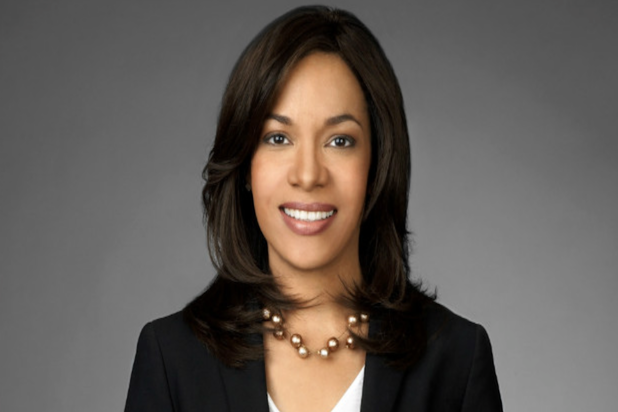 Sunny Hostin will return to ABC News as senior legal correspondent and analyst after spending the last six years at CNN.

ABC News president James Goldston announced the hire Wednesday morning in a memo to his staff.

“It’s a return to ABC News for Sunny, who was part of the ‘World News Now’ and ‘America This Morning’ team filling in as co-anchor.  Now after 6 years at CNN, where she was a host and legal analyst, we couldn’t be more thrilled to welcome her back,” Goldston said. “A gifted storyteller, Sunny has an impressive depth of knowledge about the criminal justice system.”

Hostin has covered some of the biggest stories in recent memory, including the Bernie Madoff scandal, the George Zimmerman trial, protests in both Ferguson and Baltimore, the Charleston church shooting, and Bill Cosby rape allegations.