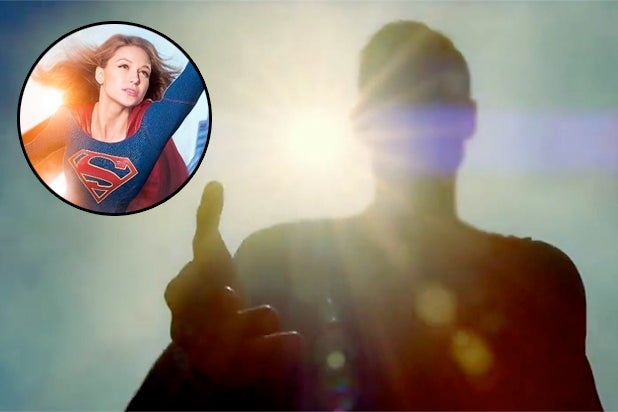 Superman is coming to “Supergirl,” for real this time.

After countless references, a flashback and one blurry heroic moment, Clark Kent himself will be coming to National City to visit his cousin Kara (Melissa Benoist) in the beginning of Season 2.

Casting is underway, putting to rest any speculation that a former Superman actor like Tom Welling or the DC movie universe’s Henry Cavill could play the role.

“Greg [Berlanti], Ali [Adler] and I are beyond thrilled to welcome Clark Kent and his slightly-more-famous alter ego to the world of ‘Supergirl,'” said executive producer Andrew Kreisberg. “Superman will be appearing in the first two episodes of the new season and we cannot wait to see who next dons the red cape!”

Superman’s appearance has been a hot topic for the show since before it began, with producers previously saying his presence will be felt even if he is not physically seen.

“He will be a factor in her life, but you won’t see him exactly on screen,” DC Comics Chief Creative Officer Geoff Johns told reporters a year ago. “He’s gonna be more in the background.”