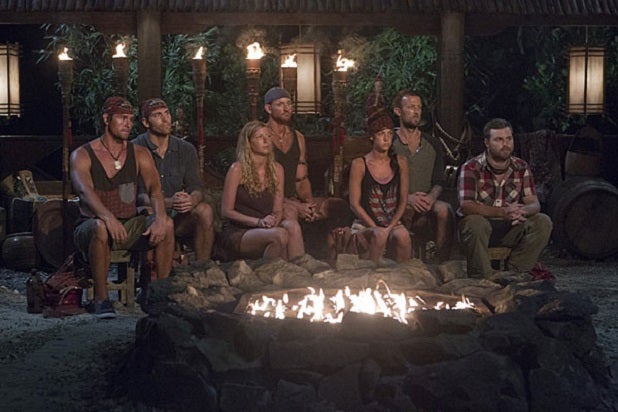 CBS reality competition series “Survivor” has been renewed for 29th and 30th editions to air during the 2014-2105 season, with Jeff Probst returning as host and executive producer.

The Emmy-winning series debuted in May 2000.

“We are thrilled to announce this landmark renewal for ‘Survivor,’ a groundbreaking show that changed the TV landscape and helped usher in a new era of ratings dominance for the Network,” CBS Entertainment president Nina Tassler said of the renewal. “‘Survivor’ continues to set the bar for outstanding production values, compelling storytelling while delivering fresh new adventures every season.  The show’s enduring success is a testament to the creativity and passion of Mark Burnett and Jeff Probst, and an amazing production team. We’re proud to continue this incredible journey together.”

Executive producer Burnett was likewise thrilled at continuing on with the series.

“I am thrilled that our fans get to continue their love affair with ‘Survivor’ on CBS through 2015,” Burnett added. “This current season has become one of the most-loved seasons ever and I promise our fans to make season 29 and 30 even better.”