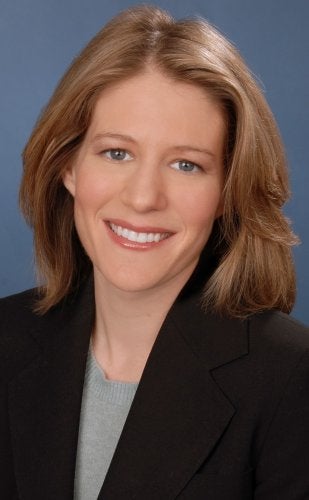 Levison will be responsible for creative development across all platforms including scripted and unscripted franchises for global TV, film and digital distribution. She reports to Gersh, FishBowl’s president and CEO.

“Susan is one of the most respected executives in the business. Simply put, the creative community loves working with her and that has led her to develop hit shows in every genre that she’s worked in,” Gersh said in a statement. “Susan has been a risk-taker in primetime TV where others have played it safe. With her intuitive sense of the industry and her groundbreaking approach to projects, she fits perfectly into FishBowl’s culture of experimentation and innovation.”

She previously was senior VP of comedy development for Fox Broadcasting Co., where she oversaw development of the series “Back to You” and “The Cleveland Show,” a spinoff of “The Family Guy.”

Before that, as VP of drama development at Fox, she was involved in the creation of shows including “House,” “Prison Break” and “Bones.” She also designed and launched Fox Inkubation Studios, which works with animators and writers to develop short-form animated content.

She also was director of alternative programming at Fox under Mike Darnell, working on the development of Fox’s “American Idol,” “Temptation Island” and “The Simple Life.”

“I have always admired Vin Di Bona and Bruce Gersh as pioneers and visionaries in the entertainment industry,” Levison said in a statement. “In FishBowl Worldwide Media, they have shaped a new hub for the creative community and are investing in the future of media. It’s terrific to be working ahead of the curve.”