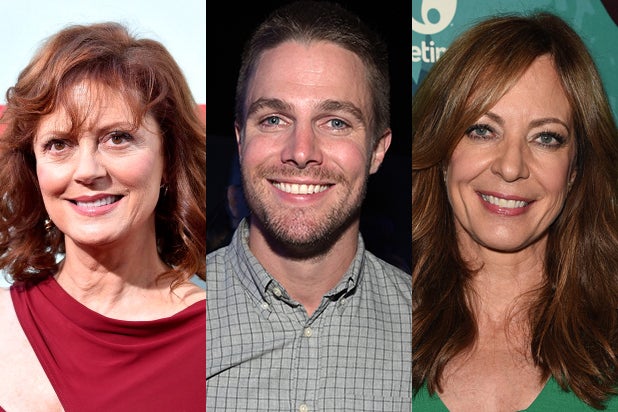 Elijah Kelly is also in talks to join the cast.

Cindy Chupack adapted the screenplay from the novel of the same name by William Sutcliffe and will also make her feature directorial debut on the project.

The film will follow suburban mothers Helen, Carol and Gillian, who have been friends since their 28 year-old sons were in grade school together. Now, the boys all live in New York City, never call their mothers, and seem to have no sense of direction or responsibility. Feeling marginalized and forgotten, the women impulsively decide to pay their sons an unannounced visit in the city in an effort to make their sons love them again. What they discover is that their sons’ lives may not be the only ones that need fixing.

Mandalay Pictures developed the comedy and Cathy Schulman will produce. Prescience Film Finance will be involved as a financier. David Frankel will Executive Produce along with Matt Rhodes and Jason Michael Berman.

Radiant will be selling international rights at AFM this week.