Indeed, the ceremony itself started late due to the sheer amount of attendees waiting outside the Hitachi G-Tech Theater inside the Austin Convention Center. 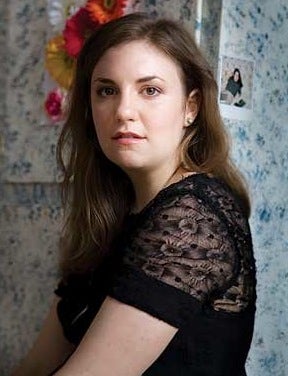 Fest founder Louis Black took note of this in his opening remarks, thanking the crowd for its patience and apologizing for the lack of seating.

“When we filled up the Paramount on badges alone, we immediately stopped selling the badges,” he said, in reference to the opening night premiere of “Kick-Ass.” The line for that one literally stretched from the front of the theater and back around.

A bit later, comedian Eugene Mirman related advice to the crowd of filmmakers during his monologue:

“One thing is, it’s considered good luck to thank as many Jews as you can. Actually, that’s all there is to it. One thing to get distribution: Thank as many people as you can, thank your parents and thank Don Henley. People will wonder what he has to do with the project.”

No one thanked Henley for the rest of the night, but the awards were briefly halted in memory of Portland fim editor Karen Schmeer, who died in late January after a hit-and-run in Manhattan. A Karen Schmeer Editing Fellowship has been set up in her honor, to tutor and educate future editors.

Other than overcrowding, the biggest hitch of the night was when film site Red Carpet Crash broke the embargoed winner’s list by nearly an hour, sending the news around the room via Twitter and the web.

“You gave it away to me before I even got up here,” “Furniture’s” Dunham said, accepting her award as of Chicken & Egg Emergent Narrative Woman Director.


“This is a movie about a girl with a pot belly whining. I can't believe you felt this way … It means a lot to me to win this one week after Kathryn Bigelow. Thank you so f—ing much!”