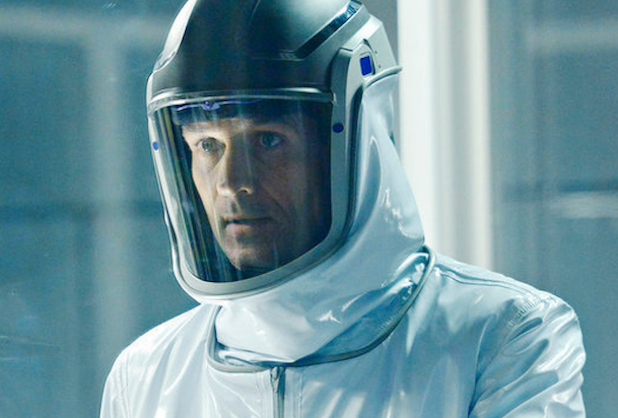 The series, which also stars Hiroyuki Sanad and Mark Ghanimé, centers around a team of scientists from the Centers for Disease Control and Prevention investigating a potential disease outbreak in the Arctic.

At its January season two premiere, “Helix” averaged 2.1 million total viewers, with 1 million viewers in the 18-49 demographic most important to advertisers.

There may be more than few broken hearted fans out there, as network brass have acknowledged the show’s devout following.

“‘Helix’ has built one of our most loyal and consistent audiences in its first season on Syfy,” Executive Vice President of Original Content Bill McGoldrick previously said.