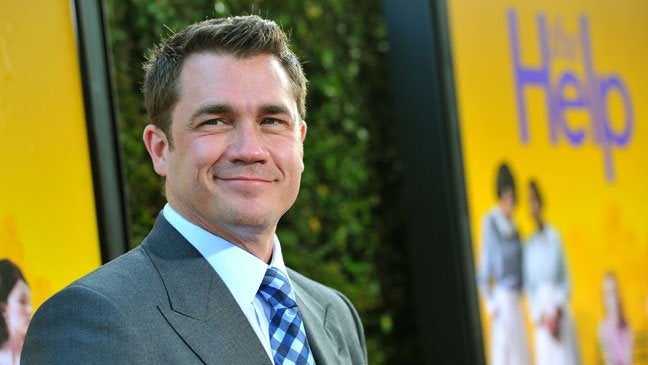 “The Help” and “Get On Up” director Tate Taylor will direct historical drama “In the Event of a Moon Disaster,” FilmNation announced on Wednesday.

Mike Jones was inspired to write his Blacklist script after a speech called “In Event of Moon Disaster” was discovered in the papers of Pulitzer Prize winning author and presidential speechwriter William Safire, who passed away in 2009. The speech was written in 1969 and would have been read by President Nixon had Apollo 11’s mission to the moon met with tragedy. The film will play out a fictionalized or alternate reality of these events.

FilmNation’s EVP of Production Karen Lunder, who originally brought the project to Taylor and his production partner, John Norris, said in a statement: “Tate is an incredibly talented artist in every sense, and we have been actively searching for the right project to collaborate on. We’re thrilled to have found it with Moon Disaster.”

Taylor is currently in post-production on “Get On Up,” a biopic of the Godfather of Soul, James Brown, starring Chadwick Boseman. He will also direct Netflix series “Grace & Frankie” starring Jane Fonda and Lily Tomlin. Taylor is repped by CAA.