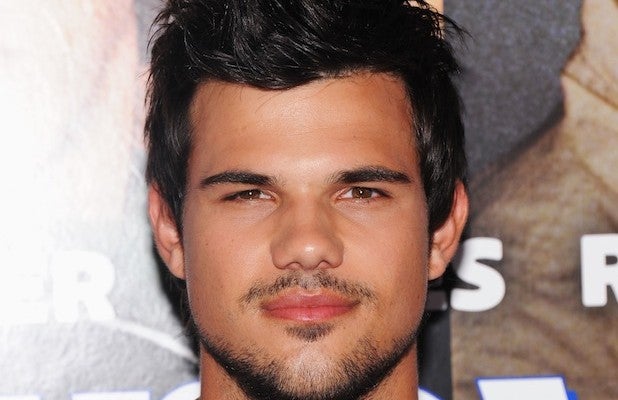 As he continues to move on from the “Twilight” franchise that catapulted him to fame, Taylor Lautner is in negotiations to star in the indie movie “Run the Tide,” TheWrap has learned.

Soham Mehta is directing from a script by Rajiv Shah, and the two of them are producing with Tim Kwok.

Lautner is nearing a deal to play a man who kidnaps his younger brother and flees for the California coast when their drug-abusing mother is released from prison determined to rebuild their family. With nothing but the open road ahead of them, the brothers race away from a past they never wanted towards a future that could have been as their mother and her ex-husband follow in close pursuit.

“Run the Tide” is Shah’s first feature screenplay, and it won the Grand Jury Prize for Project Catalyst at the 2013 Los Angeles Asian Pacific Film Festival. The script was also a finalist in the Final Draft Big Break Competition.

Mehta is an award-winning filmmaker whose graduate thesis film “Fatakra” won a Student Academy Award, the DGA Student Award and more than a dozen jury and audience awards on the festival circuit. He also edited the acclaimed indie “Now, Forager,” co-wrote the feature film “Where’s the Party, Yaar?” starring Kal Penn, and directed the short film “Survivors,” which reimagined the zombie genre with an Asian lead.

Shah, who previously co-wrote and produced the well-received short film “Dumpling,” is developing the indie “808,” a coming-of-age story about Hawaiian boys growing up within the underbelly of paradise.

Kwok is a former New Regency executive who was involved in the international distribution of such films as “Heat,” “Fight Club” and “Daredevil.” He also produced the Kevin Zegers movie “Vampire” and co-produced the Jackie Chan film “The Medallion.”