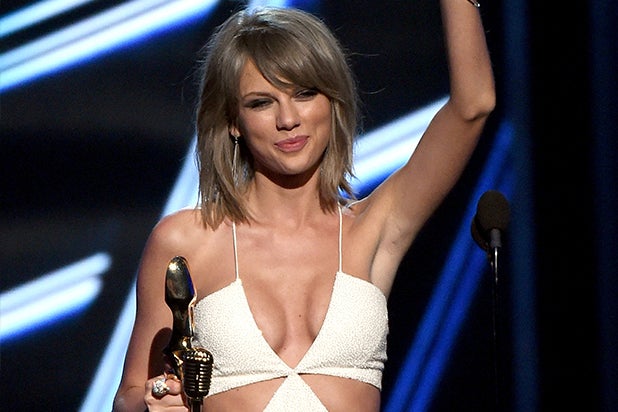 Taylor Swift is ending her Twitter spat with Nicki Minaj.

Two days after accusing the rapper of using social media “to pit women against each other,” the pop star has issued an apology.

“I thought I was being called out. I missed the point, I misunderstood, then misspoke. I’m sorry, Nicki,” Swift tweeted on Thursday, tagging Minaj in the tweet.

Within minutes, Minaj responded, accepting the apology. “That means so much Taylor, thank you,” she wrote.

The disagreement began on Tuesday, when the MTV Video Music Awards nominations were announced. Minaj launched a stream of tweets blasting the nominations for snubbing her videos because of her race and body type.

“When the ‘other’ girls drop a video that breaks records and impacts culture they get that nomination,” she wrote, which some took as a jab against Swift, whose “Bad Blood” music video featured a bevy of predominantly white women, and received a nomination for Video of the Year.

Swift fired back defensively, writing, “I’ve done nothing but love & support you. It’s unlike you to pit women against each other. Maybe one of the men took your slot.”

Minaj was quick to point out that she wasn’t talking about Swift in her tweets, but about discrimination in the music industry at large. “Huh? U must not be reading my tweets,” she wrote back. “Didn’t say a word about u. I love u just as much. But u should speak on this.”

I thought I was being called out. I missed the point, I misunderstood, then misspoke. I’m sorry, Nicki. @NICKIMINAJ