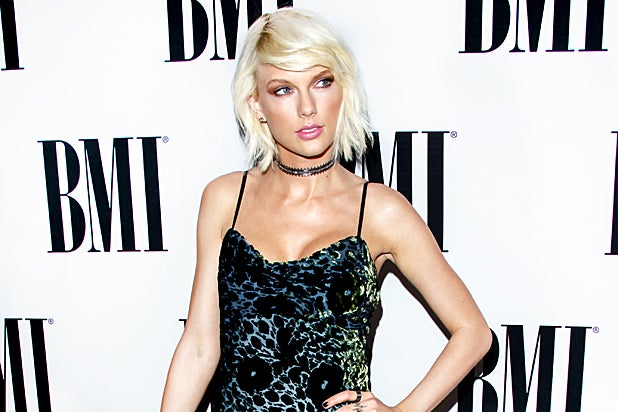 Taylor Swift, Paul McCartney and U2 are among the artists signing a petition urging Congress to update the Digital Millennium Copyright Act (DMCA) so that artists can be appropriately compensated for their work.

The petition is also aimed specifically at YouTube, stating that YouTube has provided a “safe harbor” for copyright infringement, according to Billboard. The current edition of the DMCA was drafted in 1998, way before modern technology of video streaming services.

An ad will run this week in Politico, the Hill and Roll Call, featuring signatures of 180 performers and songwriters, also including Kings of Leon and Katy Perry. Additionally, 19 organizations, including major labels, have signed on.

Services like YouTube provide a “safe harbor” as long as users respond to takedown notices. This gives “YouTube a negotiating advantage,” said Billboard. Irving Azoff, who is organizing the ad, has made DMCA reform a priority, writing a letter in May to YouTube, asking the service to give artists a choice of offering their music for free, and also asking the platform to join the urge for reform.

The ad says that the DMCA “has allowed major tech companies to grow and generate huge profits by creating ease of use for consumers to carry almost every recorded song in history in their pocket via a smartphone, while songwriters’ and artists’ earnings continue to diminish.”

Major labels are also negotiating new deals with YouTube. YouTube has said that it has paid more than $3 billion to the music business and gets no advantage from the DMCA. In April, a similar petition calling for DMCA reforms was published.

“I think any free-tiered service is not fair,” he told Billboard. “It’s making their numbers and getting them a big IPO and it is built on the back of my work and that of my peers. That’s how I feel about it. Strongly. We’re trying to build a platform that provides an alternative — where you can get paid and an artist can control where their [content] goes.”