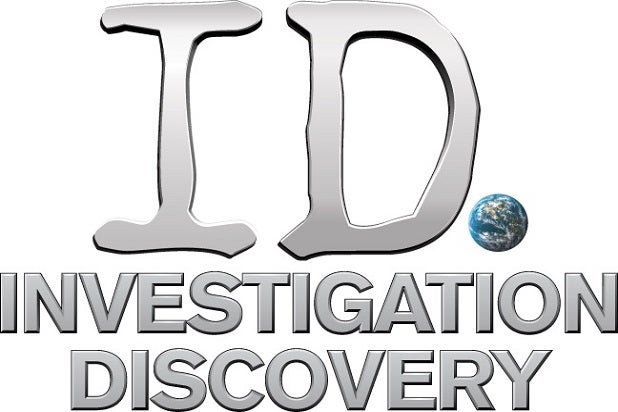 Investigation Discovery will help viewers to celebrate the art of the breakup this year with a new special, “50 Ways to Leave Your Lover,” which will be hosted by Wendy Williams, the network announced at the Television Critics Association press tour on Thursday.

The network also announced the series “Secret Lives of Stepford Wives,” which “reveals the dirty laundry of real housewives desperate to cover up their deception, adultery, and greed in order to project a flawless family life.” The 12-episode series will premiere April 8 at 10 p.m.

Investigation Discovery also said that it has given a second season to the news magazine “Deadline: Crime With Tamron Hall.” The 10-episode season will feature “complete coverage of crimes that shocked the nation and shook the small communities where they took place.”