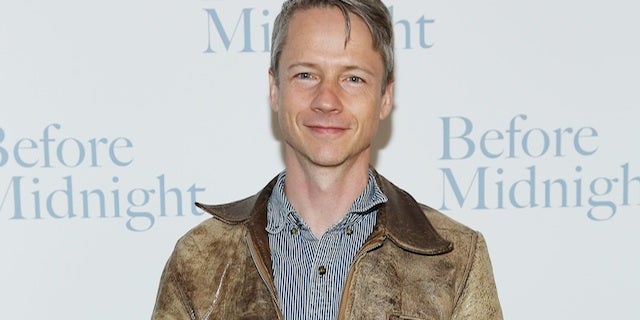 As expected, Showtime has given an official pilot order to comedy "Trending Down." Production will begin on the East Coast this fall.

As TheWrap first reported, Philip Seymour Hoffman will star alongside "Revolutionary Road" star Kathryn Hahn on the pilot described as "a blistering attack on our youth-obsessed culture, and a darkly comic examination of what it means to matter. Or matter not."

Hoffman plays Thom Payne, who finds himself dealing with his obsolescence after his advertising agency is taken over. Hahn plays his wife, Lee.

Hoffman and producing partner Emily Ziff will executive produce under their company, Cooper's Town Productions along with Ken Kwapis ("Outsourced," "The Office") and co-EP Alexandra Beattie producing under their In Cahoots banner. John Cameron Mitchell ("Hedwig and The Angry Inch") will direct the pilot.

Written by "This American Life" contributor Shalom Auslander, the dark comedy was developed by Kwapis and Beattie.

This is Showtime's third pilot pickup and first comedy alongside drama pilots "The Vatican" and "The Affair." It has also given a series order to "Penny Dreadful."