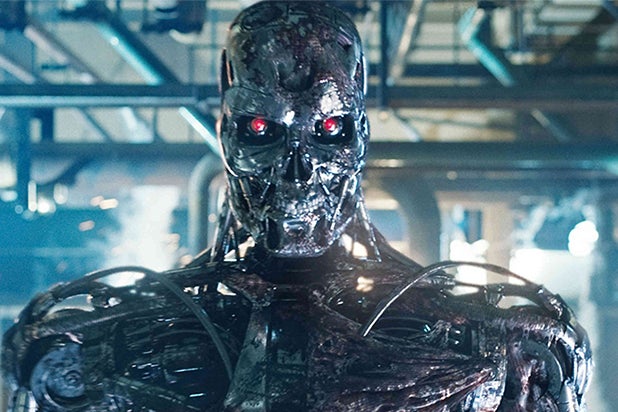 “Game of Thrones” star Emilia Clarke plays Sarah Connor in Taylor’s new “Terminator,” with Jason Clarke as her time-traveling future son John Connor. Jai Courtney plays Kyle Reese, John’s father, while Arnold Schwarzenegger is returning to the franchise to reprise his role as the Terminator known as the T-800.

The studio also announced on Friday that Rupert Wyatt’s “The Gambler” will open in limited release on December 19, 2014, with a wide opening on January 1, 2015.

In the remake of the 1974 drama, Mark Wahlberg plays a college professor who’s barely holding his life together thanks to a secret addiction. Brie Larson and John Goodman co-star, and the move into 2014 could signal Paramount has awards aspirations for the film.