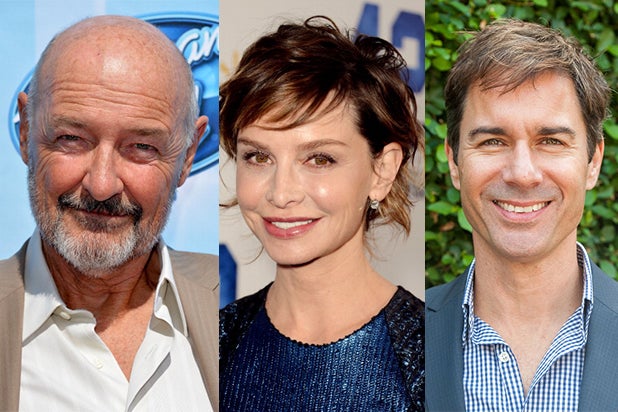 “Full Circle” has a pretty full cast for its upcoming second season.

O’Quinn will play Chicago cop Jimmy Parerra, who became a whistleblower against police corruption nearly two decades ago, a move that led to his father-in-law Bud O’Rourke (played by Keach), getting a life sentence in prison. However, now set to be released from prison, O’Rourke is out for vengeance.

The second season of the series will primarily take place at an Irish bar in Chicago. As in the first season, one character from the previous episode moves into the next episode and is paired with a new character. Unlike the first season, the upcoming season expands the story – in addition to seeing our characters revolve through the bar, viewers will also be privy to the offices conducting an FBI sting operation, as well as to Bud’s visitors at the state penitentiary before he is released.