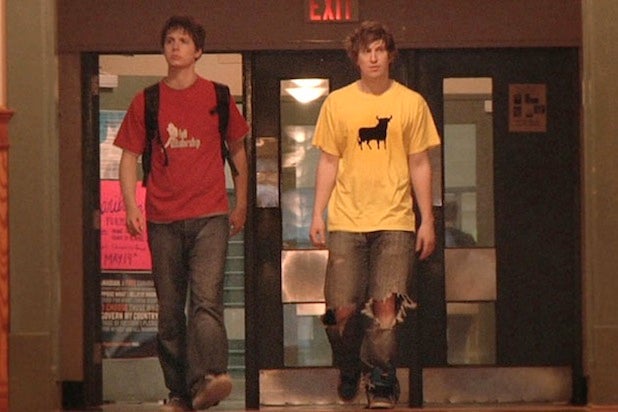 Here are the 10 biggest lessons I learned making my feature debut, “The Dirties,” which had its world premiere at Slamdance and opens on Friday. Hopefully, these will be helpful if you’re thinking about making your first feature with no money.

When you have no money and are young, people are more willing to forgive your ignorance of where/what you can and can’t shoot. Just like the “Escape From Tomorrow” guys, we would just walk into many of our locations and start shooting as fast as we could. If someone had a problem with us, we just acted like stupid film students and sometimes that was enough to let us keep shooting. Otherwise, at least we had something in the can already.

2. Work with your best friends.

For me, familiarity trumps talent every single time. I would rather work with a film student cam-op who understands the same references as me than Roger Deakins. Making movies like “The Dirties” is so vibe-dependant that having even one person on set that isn’t down with the rest will screw up the flow so bad that we elected to shoot the entire film without a sound recordist  (We just didn’t know one that we liked.).

A great example of this was Evan Morgan, the co-writer/co-editor of the film: He hates shooting and has absolutely no experience filming anything, but he was b-cam op for the entire shoot because he is a pimp and hilarious, and I’d take that over skill any day.

3. Don’t worry about licenses/clearances until the end.

So much of what you take away from film school is what not to do, and using licensed anything is normally at the top of the list. I think that’s bull. Use whatever music/art/locations you think are the best for your film and just finish the movie.

The worst thing you could do is spend all this time/money on clearances and then be in debt/suicidal when you can’t sell your movie. Film festivals are more relaxed than they used to be about this stuff, and if someone wants to distribute your movie then you can start clearing stuff.

“Compliance,” “Escape From Tomorrow,” “Fruitvale Station,” “The Act of Killing,” “The Dirties” — all these have a built-in news story that people are drawn to and can talk about outside the context of a film. However crass, the independent movie about a controversy will always get attention, even if it’s total garbage.

If you’re not happy with the film in the editing room, go back and fix it. We reshot some scenes four times over the course of the edit because as we cut we discovered more and more about the movie. If we’d kept those original scenes we’d be toast. Just as writing is rewriting, production is reproduction. (Just make sure you can get back/ break back into your sets…)

6. Be careful with your premiere.

You only get one chance at this.  Once the movie is done, the world and international premieres of your film and the most valuable things you have. Unless you are insanely desperate, do not premiere your film at a small festival; it will basically kill your chances of playing any other large festival no matter how much attention your movie gets.

Likewise, your international premiere is an amazing gateway to huge European festivals and must be preserved if possible. I know this is real blue-sky thinking, but a bad festival schedule can put a knife in the back of the best indie film.

However bad you think your movie is, just get it done. After a year of watching indie films at festivals everywhere, I can tell you from experience that 50 percent of the movies in festivals are terrible. If you care about your movie and work hard, it will play in festivals. Period.

8. Don’t ask for too many opinions.

We got into a bad habit of doing test screenings and re-editing the film based on the feedback of strangers. For issues of clarity these screenings can be useful, but in the end you have to make the movie you want to make. Trust your voice; filmmaking by committee is how they kill movies in Hollywood.

9. Keep cases of beer in the trunk.

This one I learned from our producer Matt Miller. Whenever we went to a location to shoot after-hours we always gave a case of beer to the head custodian. It meant that later when we were asking for access to closed rooms an needed to stay and extra hour or so it was a much easier conversation.

We’re all from Toronto and spent three months begging the Toronto Film Festival to screen “The Dirties.” When they said no it seemed like the end. No one wanted to talk about the movie anymore, and we were all ready to just shelve it. I re-enrolled in school the same week we got the rejection letter, but Matt kept submitting the film. Then we got accepted to Slamdance, then we won Slamdance, then we got picked up by Kevin Smith.

BIO Matt Johnson
After attending film school at York University in Toronto, Matt went on to create the web series “Nirvana the Band the Show,” which has since found it's place in the canon of low-budget, Canadian, buddy-comedy web shows. He wrote and starred in Jared Raab's 2011 short film “The Revenge Plot,” which won the RBC Audience Choice Award in the TIFF emerging filmmaker competition. “The Dirties,” which tackles the important social issue of bullying, had its world premiere at Slamdance in January 2013 and it is his debut feature. He is currently developing several projects, including “The Original,” a golf comedy in the tradition of the films of Hal Ashby. 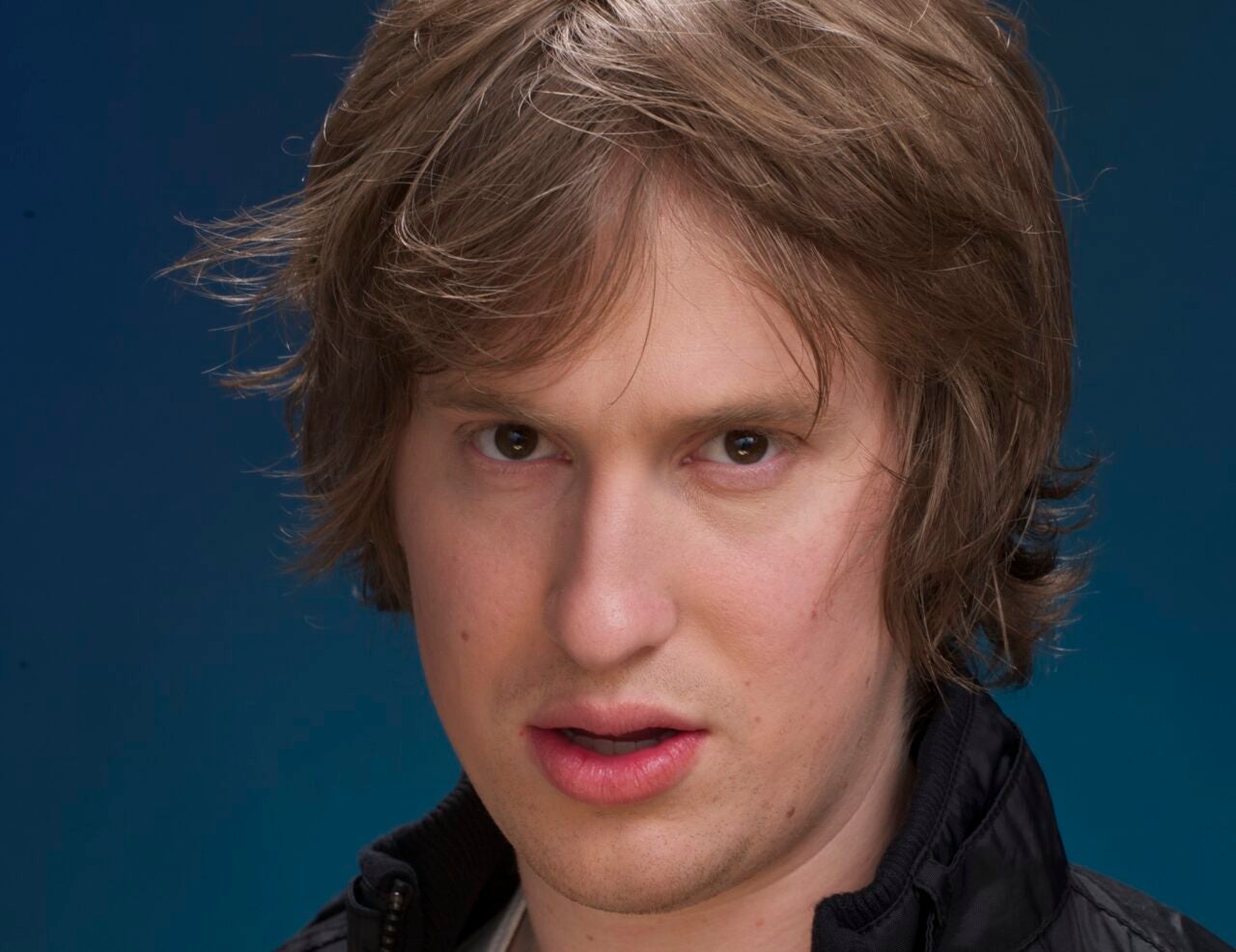 After attending film school at York University in Toronto, Matt went on to create the web series “Nirvana the Band the Show,” which has since found it's place in the canon of low-budget, Canadian, buddy-comedy web shows. He wrote and starred in Jared Raab's 2011 short film “The Revenge Plot,” which won the RBC Audience Choice Award in the TIFF emerging filmmaker competition. “The Dirties,” which tackles the important social issue of bullying, had its world premiere at Slamdance in January 2013 and it is his debut feature. He is currently developing several projects, including “The Original,” a golf comedy in the tradition of the films of Hal Ashby.