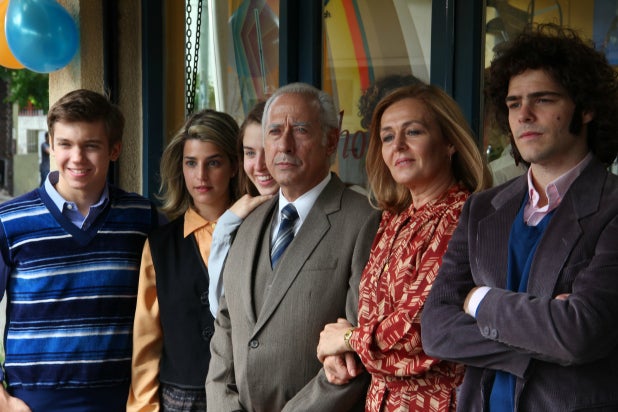 Argentina’s totalitarian regime of the late 1970s made an invaluable contribution to the lexicon of euphemism by giving us the verb “to disappear,” a graceful way of describing the act of kidnapping and murdering political dissidents. In “The Clan,” based on the true story of a family that ran a lucrative enterprise snatching wealthy people for sizable ransoms during that bleak period, we see that the trickle-down theory applies both to euphemism and to Fascism.

In the world of the kidnappers here, hostages are known as “guests” or “company,” and Arquimedes Puccio (Guillermo Francella, “Rudo y Cursi”) is praised for his “hospitality.” He may keep people chained up in his basement or a spare bathroom, but at least those unwilling visitors got home-cooked meals from Arquimedes’ wife Epifania (Lili Popovich). For the Puccios, kidnapping is a family business — and business is booming.

Argentina’s entry to this year’s Academy Awards shares a production team (including Pedro and Agustín Almodóvar) with the recent import hit “Wild Tales,” and while “The Clan” leans more toward drama, it also possesses a pitch-black sense of humor and a willingness to stare with wide-open eyes into the abyss of humanity’s worst behavior.

Arquimedes and his family lead a solidly bourgeois existence, with all of the children aware to some degree or other why screams can occasionally be heard from far corners of the house. The Puccio child we get to know best is Alejandro (newcomer Peter Lanzani); a skilled soccer and rugby player with a mane of Maradona hair, he’s popular and well-liked, but he’s also a useful accomplice to Arquimedes’ crimes.

As Argentina welcomes regime change in the early ’80s, Alejandro comes to realize that Arquimedes isn’t just a kidnapper but a murderer as well, and the son must question his loyalty to his father as their enterprise becomes increasingly impossible to maintain. 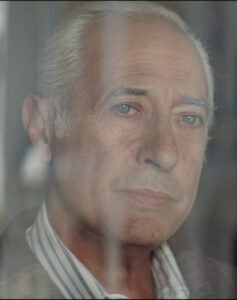 Writer-director Pablo Trapero (“Carancho”) could easily have mined this material for all the bleak grittiness the screen can bear, but his injections of gallows humor aren’t just Latin flair — they underscore the banality of evil that exists in a dictatorship. People manage to go about their daily lives whether they’re actively inflicting horror upon others or merely looking the other way while atrocities occur.

He undercuts the intensity of the crimes through puckish juxtaposition, whether filling the soundtrack with catchy pop songs by the Kinks, Ella Fitzgerald and David Lee Roth or cross-cutting between the orgasmic moans of Alejandro’s girlfriend and the pleas of a man whom Alejandro is about to shoot in the head. (The latter could have been heavy-handed, but as edited by Trapero and Alejandro Carrillo Penovi, it plays.)

Director of photography Julián Apezteguia delivers dazzling work that never strenuously calls attention to itself. From the just-slightly desaturated color that’s perfectly appropriate for the period to a pair of uninterrupted shots that end in horrifyingly surprising ways, he manages to create tense moments while also allowing the film to breathe in its more relatively humane scenes.

While “The Clan” showcases the talents of its leads — Francella comes off as a typically stern-but-doting Latin patriarch, until you look into his eyes too long, while Lanzani slowly lets the reality of the situation seep into his façade of seeming obliviousness — the supporting cast is consistently solid, particularly Franco Masini as younger son Guillermo, who pleads with Alejandro to get away before it’s too late.

Unsettling and bizarrely humorous, “The Clan” is the sort of film that ups the ante of any movie that dares open with those dreaded five words: “Based on a true story.”