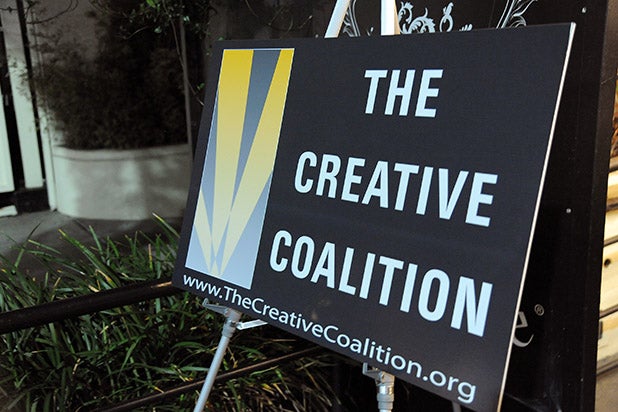 The House Appropriations Committee approved the Fiscal Year 2018 Interior appropriations bill on Tuesday night, allotting $145 million for the National Endowment for the Arts.

That marks a decline of $5 million, far less than the Trump administration’s originally proposed plan to eliminate the endowment entirely.

The bill still needs approval by the entire House, which is expected to take up the budget in the coming weeks, as well as the Senate before going to President Trump for his signature.

The nonprofit advocacy group The Creative Coalition praised Congress moving forward with a budget plan that preserves the NEA.

“We are pleased that the House of Representatives continues to show support for the NEA by rejecting calls to eliminate its federal funding,” Robin Bronk, CEO of The Creative Coalition, said in a statement. “It is encouraging that the Committee recognized the benefits of the NEA and the important role arts play in helping members of the armed services when they return home from the battlefield.”

“As the bill moves through the legislative process, we urge Congress to provide additional funding and reverse cuts to the NEA,” Bronk continued.

The original Trump budget, put forth back in March, targeted the NEA and the Corporation for Public Broadcast — which helps fund public radio and TV stations across the country — for complete elimination.

“We are thankful that Congress has once again rejected calls for eliminating funding for the NEA,” added Tim Daly, president of The Creative Coalition. “The NEA is a smart investment that benefits everyone from school children to veterans. As this spending bill moves through Congress, I call on our nation’s policy makers to stand up for the #RightToBearArts for all Americans. I encourage the House to build upon its initial support by increasing NEA funding back to its current level and ask the Senate to include full funding of $150 million in its version of the legislation.”

George A Romero's Legacy: 7 Movies and TV Shows We Wouldn't Have Without Him (Photos)

For nearly 50 years, George A. Romero has remained one of the greatest names in modern horror. Starting with 1968's "Night of the Living Dead," he popularized the zombie movie genre and became the gold standard for low-budget filmmaking. Here are seven movies and TV shows heavily influenced by his work.