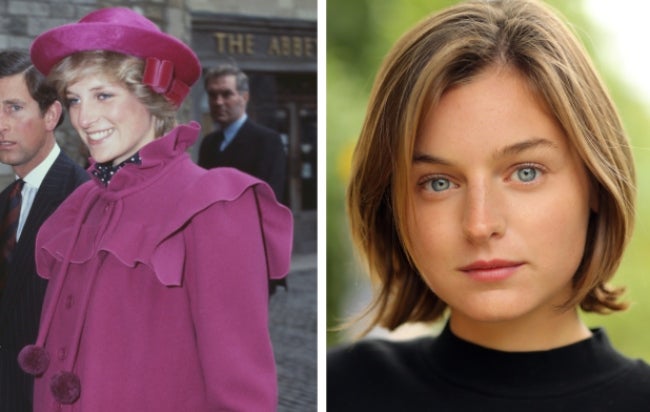 Netflix’s “The Crown” has cast Emma Corrin to play Princess Diana in the upcoming fourth season of the royal drama.

“Beyond excited and honoured to be joining The Crown for its fourth season. I have been glued to the show and to think I’m now joining this incredibly talented acting family is surreal. Princess Diana was an icon and her effect on the world remains profound and inspiring. To explore her through Peter Morgan’s writing is the most exceptional opportunity and I will strive to do her justice!” Corrin said in a statement.

Season 3 will premiere later this year. Filming for Season 4 will also begin later this year, with Corrin playing Lady Diana Spencer in the time before she becomes Princess of Wales.

Corrin was previously seen in a guest role in the British crime drama series “Grantchester.” Later this year, she will star as Esme in upcoming EPIX series “Pennyworth,” which details the former life of Batman’s famous butler Alfred Pennyworth. She will make her film debut as Miss South Africa in “Misbehaviour,” a historical drama that follows a group of women from the Women’s Liberation Movement seeking to disrupt the 1970 Miss World beauty competition.