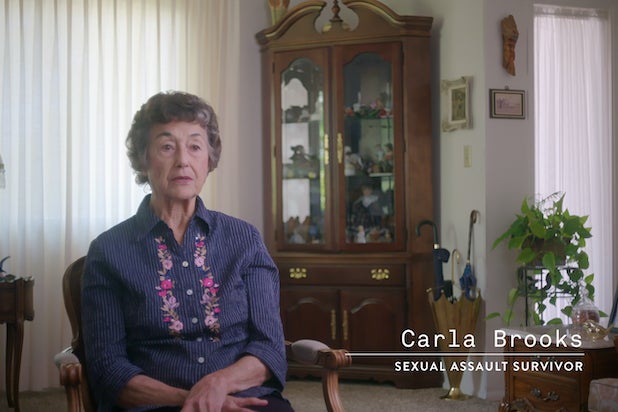 ABC’s “Genetic Detective” doesn’t have the DNA of a successful show, but at least the show’s season finale stayed steady with last week’s ratings.

Unfortunately, its lone original episode on Tuesday remaining even week over week was not nearly enough to make ABC competitive. The Disney-owned broadcast network settled for another tie with Telemundo in the key demo.

Univision was second in ratings with a 0.5/3 and fourth in viewers with 1.7 million.

CBS and Fox tied for third in ratings, both with a 0.4/3. CBS was second in total viewers with 4.6 million, Fox was fifth with 1.3 million.

Both CBS and Fox aired all reruns in primetime.