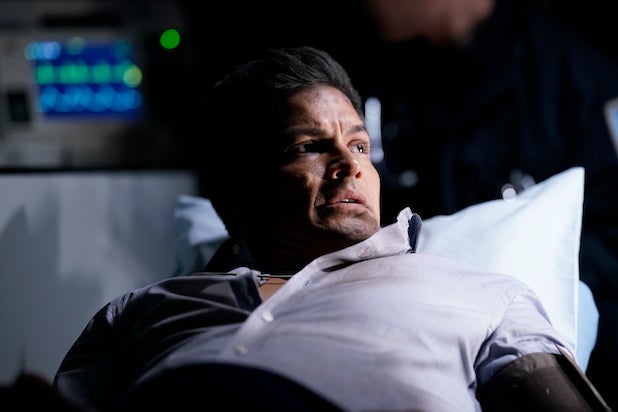 CBS and Univision tied for fourth in ratings, both with a 0.6/3. CBS was fourth in total viewers with 3.9 million, Univision was fifth with 1.8 million.