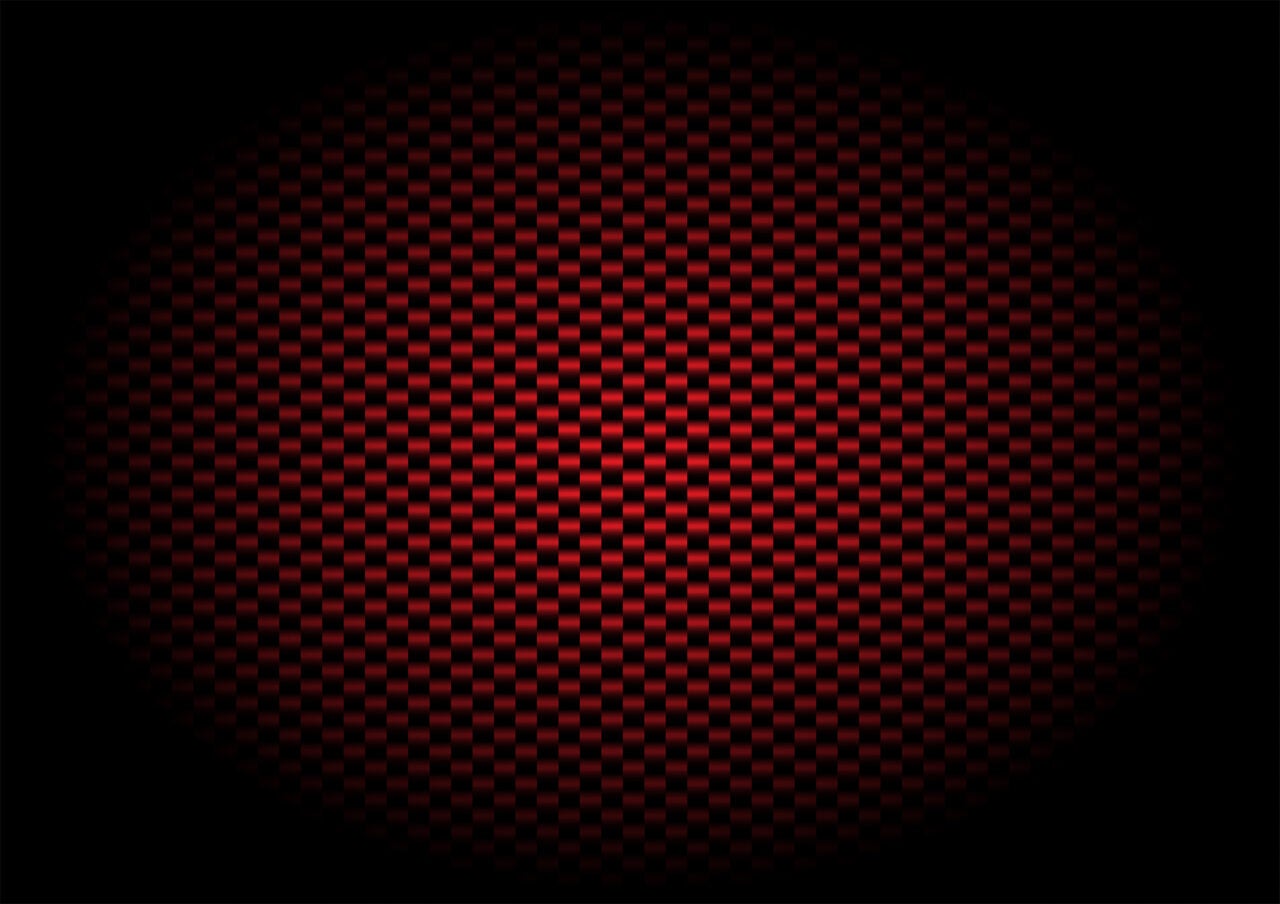 Join WrapPRO for two days of distinguished programming with a focus on innovators across media, entertainment and tech defining the future of disruptive trends and technology. Over 30+ founders, creatives, CEO’s, entrepreneurs and executive leaders from industries alike gather to discuss the challenges and opportunities they face in an ever-changing media landscape. This is where a global community invested in all-things-media join to define the future of Hollywood and beyond.

In order to access this year’s event, attendees must be a subscriber to WrapPRO, our premium service for daily coverage of digital entertainment. Go PRO now for a free 60 day trial to access all Grill events, panels and more.

Ted Sarandos, Nancy Dubuc, Jeff Weiner, Dana Walden and many others joined TheGrill before becoming household names. WrapPRO continues to keep its pulse on the world of disruptive and converging media industries shining a spotlight on tomorrow’s moguls, making TheGrill the must-attend event for all media professionals.

Next Wave Of Innovators

Every year, WrapPRO compiles a list of the most innovative disruptors, game changers and leaders who have transformed their respective industries. The Innovator’s List is announced live at TheGrill, where these impressive leaders join together for a discussion on industry disruption and innovation.

WrapPRO provides a community and a platform to make unique and worthwhile connections with movers and shakers from across industries. TheGrill gives access to premier thought leaders and an industry brain-trust of like-minded and ambitious creators.

Scott Stuber is the Head of Global Films where he oversees the development, production and acquisition of the Netflix film slate.

Strauss Zelnick is chairman and CEO of Take-Two Interactive, applying sound financial infrastructure and rigor to enable the industry’s top creative talent to pursue their passions and deliver incredible entertainment experiences for consumers across the world.

Spencer is accountable for leading Microsoft’s gaming business across all devices and services. With his team and game development partners, Spencer continues to push the boundaries of creativity, technical innovation and fun across gaming genres, audiences and devices.

Two-time Oscar nominee Stacey Sher has produced more than 20 films, amassing nearly $2.2 billion at the global box office. Up next, she’s executive producing the series “The Devil in the White City” with Martin Scorsese and Leonardo DiCaprio. Her previous credits include “Pulp Fiction,” “Django Unchained” and “Erin Brockovich.”

Board of Directors, Spotify

Kevin Mayer and Tom Staggs are co-CEOs and co-chairs of the SPAC Forest Road Acquisition Corp II. He and Staggs, a former COO and CFO of Disney and Spotify board member, continue to serve as senior advisors to their first SPAC Forest Road.

Over the past 10 years, Jeff Sagansky and his partner Harry Sloan have founded seven special purpose acquisition companies, which acquired and took companies public.

Van Toffler is CEO of Gunpowder & Sky. Since its inception in 2016, the studio has released 40+ feature films and series plus more than 1000 short films across theaters, TVOD and platforms including HBO, Netflix, Hulu and Spotify. Previously, Toffler served as CEO of Viacom Media Networks Music & Logo Group, launching and positioning MTV as the most valuable youth media brand.

Faiza Saeed is Presiding Partner of Cravath, Swaine & Moore. She advises on mergers and acquisitions and is widely recognized within the entertainment industry as a go-to advisor, having worked with clients including Disney, Viacom, Time Warner, Hasbro, DreamWorks and Amblin.

E. Brian Dobbins is a talent/literary manager at Artists First, where he serves as co-president. With a roster that includes Kenya Barris, Anthony Anderson, Tracee Ross, Tracy Oliver, Niecy Nash and Jon M. Chu, Dobbins has expanded his career to also include producing content. Dobbins is currently the executive producer of “Black-Ish,” “Mixed-Ish” and “Grown-Ish.”

Samata Narra is responsible for building innovative tools and creative solutions to help facilitate the advancement of diversity in our storytelling globally. Prior to joining the company in April of last year, she was senior vice President of Comedy Development and Current Programming for FOX.

Marja-Lewis Ryan is the showrunner, executive producer, and director of Showtime’s “The L Word: Generation Q.” Praised for its vibrant depiction of the contemporary LGBTQ+ scene across Los Angeles, the success of the first season led to Ryan signing an overall deal with Showtime to continue developing projects exclusively for the network.

Carmen Carrera is a model, actress, television personality, Latinx transgender icon and activist who is best recognized for her monumental work as a an outspoken trailblazer in the Latinx and trans communities.

Deon Tayloris the co-founder and co-CEO of Hidden Empire Film Group. Most recently Taylor directed, wrote and produced “The House Next Door: Meet the Blacks 2,” starring Snoop Dogg and Danny Trejo, which opened in theaters June 11 as the #1 comedy in America and held the top-10 box office for 3 weeks straight. His additional upcoming projects include Lionsgate’s “Free Agents” and MGM’s “Blackula.”

As the Founder & CEO of Black Monarch Entertainment, Olivia is an artist and an activist that has dedicated herself to a lifelong pursuit of creating entertainment media that empowers, amplifies, and celebrates “otherness.” Olivia is the 2019 Shadow & Act Executive Rising Award recipient, honoring her commitment to creating spaces for community and eliminating barriers to the entertainment industry.

Sharon Waxman is an award-winning journalist, best-selling author and the founder of TheWrap. A leading authority on the entertainment business and media, Waxman was the Hollywood correspondent for The New York Times and a correspondent for eight years for The Washington Post.

The Leaders. The Deciders. The Disrupters. Revitalized.

This two-day event presented by WrapPRO kicks-off on Wednesday September 29th and upholds the annual Grill experience while tailoring the format to today’s needs. Fueled by a high-level crowd of industry game-changers, over two days this event is curated for the leaders, deciders and disruptors.

In order to access this year’s event, attendees must be a subscriber to WrapPRO, our premium service for daily coverage of digital entertainment. For a taste of TheGrill check-out ‘TheGrill: Focus On Streaming’ on Thursday, June 24.

Interested in learning more and getting involved with TheGrill 2021? Click here to inquire about all sponsorship, partnership, speaking/thought leadership and general attendee opportunities.