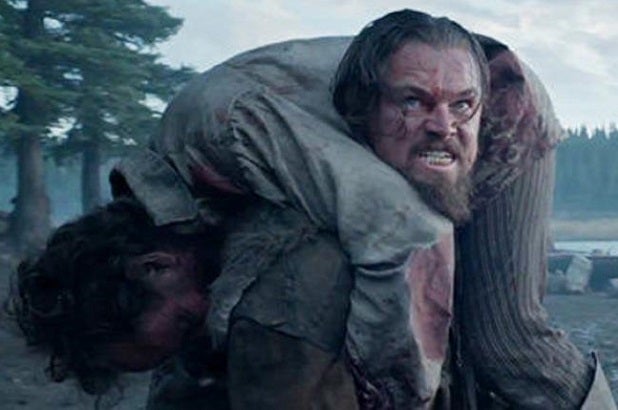 “The Revenant” would win Best Picture at the Oscars this year if the Academy of Motion Pictures Arts and Sciences declared a winner based on most trailer views on YouTube.

In the following order, trailers for “The Big Short,” “Bridge of Spies,” “Brooklyn,” “Room” and “Spotlight” took up the next five spots, ranked in order of views.

According to YouTube, all eight films in the running for Best Picture had a top trailer, which were cumulatively viewed over 3.3 million times, which would equal to a million Oscar telecasts.

YouTube analyzed videos uploaded between Jan. 1, 2015 and Dec. 31, 2015, and the global views are as of Feb. 14. Views on trailers posted by the studios as well as the most popular trailer aggregators were counted and ranked.

In the same study, Pixability — which helps companies advertise across YouTube, Facebook, Instagram and Twitter — also concluded that among all trailers, fantasy trailers have the most user engagement, which includes likes, comments and shares. Action trailers were next in line.

Oscar Best Picture Nominees, From Least to Most Profitable (Photos)

Ranking the Oscar Best Picture nominees by return on investment

Which of the eight Best Picture nominees brought the most profit to its studio? TheWrap checked. Here's which film did the best.