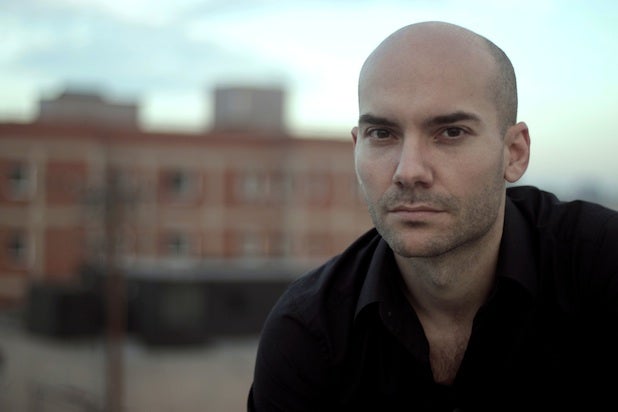 F. Javier Gutierrez, who is attached to direct “The Crow” reboot starring Luke Evans, has closed a deal to direct the third movie in “The Ring” franchise for Paramount and producers Walter Parkes and Laurie MacDonald, TheWrap has learned.

Launched by Gore Verbinski, the “Ring” franchise has grossed over $400 million in theaters worldwide and the job to take over the series was extremely competitive.

Gutierrez has been a sought-after filmmaker since he gained industry attention for writing and directing the Spanish-language sci-fi thriller “Before The Fall” (“Tres Dias”), which won several international honors.

The filmmaker has been attached to direct “The Crow” reboot for Relativity and the Weinstein Company for several years now, though the project remains in development and has no start date.