This was originally published in TheWrap Foreign Language Oscar Issue.

Steve Pond: Anna, I know you started thinking about this movie 20 years ago. Why so long?

Anna Muylaert: When I had a son, I wanted to talk about the work that a mother does, and how our society values masculine work over feminine work. And then I thought of the character of the nanny, and all the other issues came — social and economic issues that arose as Brazil changed socially. But I didn’t have experience, and I said, “This subject is very sensitive to Brazil. I don’t have maturity enough to address this now.” So I did other films before going back to this.

You mentioned social changes in Brazil. How dramatic have those changes been?

Muylaert: The government in Brazil has been done by the rich people since Portugal arrived, for 500 years. But in the last 15 years we’ve had the first president from the working class, and he’s tried to do things. There are small changes. I went to a debate at a university of architecture a week ago. There were 600 students, 595 were white, five were black. You only had five but 10 years ago you would have had zero.

Regina, why were you attracted to the role of a nanny and housekeeper who leaves her own daughter to raise the child of a rich family?

Regina Case: I was completely in love with the character. I have a lot of experience with people in the working classes. In my TV show and my personal life, I have traveled and lived with people in small communities and working-class neighborhoods in the middle of nowhere in Brazil. That is in my nonfiction work, and it is not a coincidence that I also end up playing those characters in my fictional work.

Did you look for roles that will let you deal with social issues?

Muylaert: She doesn’t look for that. She is that. 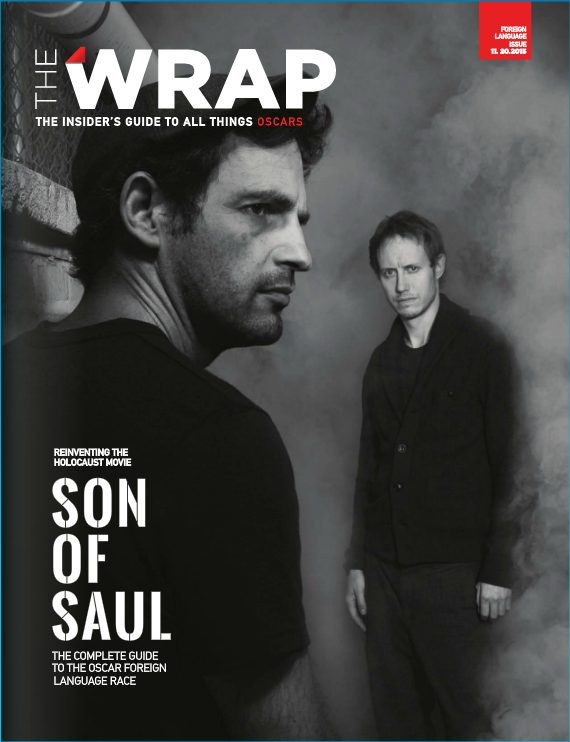