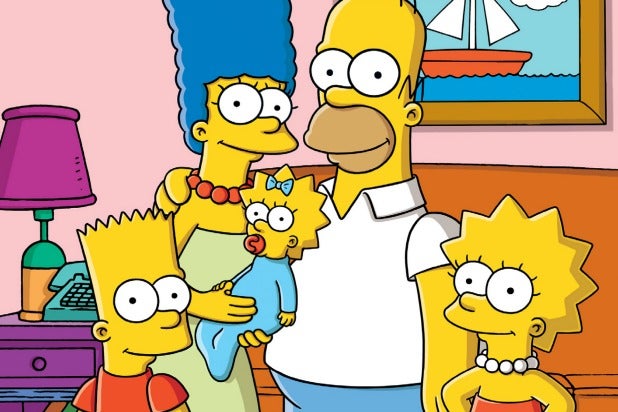 “The Simpsons” Lego episode has gotten its air date from Fox.

“Brick Like Me,” the 550th episode of the long-running Fox animated series, will air on Sunday, May 4 at 8/7c. In the special show, Homer wakes up in a world where his family and everyone in Springfield are made of Legos. The patriarch of the dysfunctional family will need to “put together” how he got there and somehow figure out how to get home before he is stuck in a world of bricks forever.

“The Lego Movie” is currently the No. 1 movie in America, earning a domestic total to $77.9 million as of Friday. It’s projected to rake in as much as $55 million over the four day President’s Day weekend, and expected to top MGM’s “Robocop.” “The Lego Movie” is in 3,775 theaters.