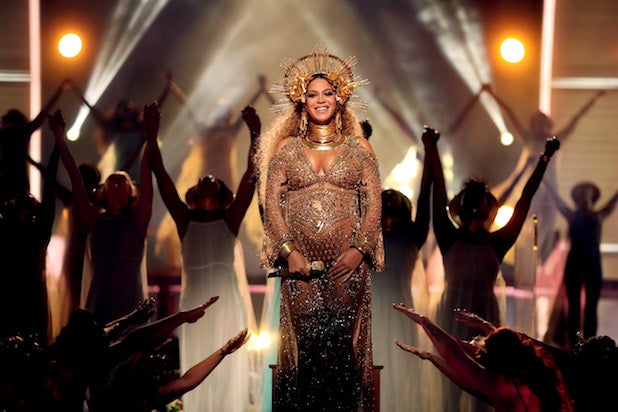 Houston teenager Ebony Banks has died just days after one of her greatest wishes was granted when she met pop idol Beyoncé over Facetime just five days ago. A video online shows Beyonce waving to Banks and saying “I love you.”

Beyoncé facetiming with Ebony, a fan with a rare cancer disease whose last wish was to see Beyoncé. ❤️️???? pic.twitter.com/pCkGzF4feZ

Banks idolized Beyoncé, and her friends, classmates and family started a social media campaign to get the superstar’s attention. The teen spoke with the Grammy winner on Wednesday, New York Daily News reported. Beyoncé hasn’t yet commented on Banks’ death.

“We just decided she should, you know, meet Beyoncé,” classmate Shayna McNight told KHOU. “It was like wow, it really happened. We actually got her attention.”

Alief Hastings High School, where Banks was a senior, held an early graduation ceremony at MD Hospital on March 16, where she was being treated for a rare form of stage IV cancer. A tribute was held Sunday night.

Banks had hoped to go on to college and study to be a pediatric nurse, US magazine reported.

“Beyonce is one of her idols. She admires her so much, so we’re trying to put that on Twitter and Instagram to get Beyonce’s attention,” Alief HS sophomore Karina Gutierrez told local ABC affiliate KTRK-TV when her friends and classmates created the hashtag #EBOBMEETSBEYONCE to help her meet the Queen Bey.

“Thank you to everyone who helped #ebobmeetsbeyonce @Beyonce,” Banks’ school tweeted along with a screenshot from the video call.