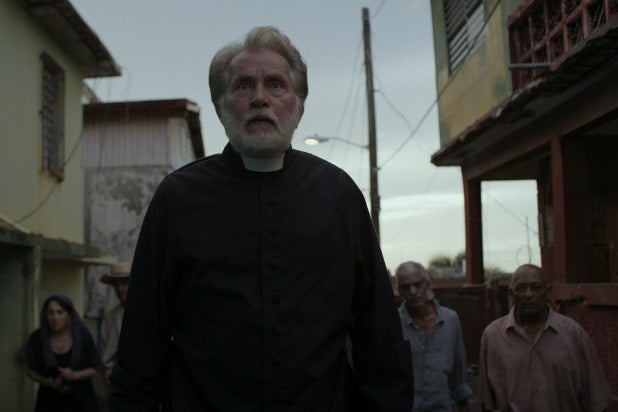 “Do not build your homes past this point,” reads one of the many large stone markers that dot the coastline of Japan near where the great tsunami of 2011 hit. “High dwellings ensure the peace and happiness of our descendants.”

“Remember the calamity of the great tsunamis. Do not build any homes below this point,” reads another.

The markers, which have been there for hundreds of years, were sometimes heeded but more often ignored by their progeny, and that decision was for many the difference between life and death when the big wave hit.

As a child, I spent summers on one of those beaches, a favorite haunt for expats. Although I later saw photographs of the aftermath, it was hard to believe that such a serene spot could experience such a violent event. But seeing the damage reminded me that even in a culture like Japan, which has tremendous respect for its elders, it is a particular conceit of our modernity that we think ourselves to be peculiarly immune to the rules of nature (and perhaps nature’s God) that our ancestors learned and heeded.

“The tsunami stones are warnings across generations, telling descendants to avoid the same suffering of their ancestors,” historian Itoko Kitahara told a reporter.

“It takes about three generations for people to forget. Those that experience the disaster themselves pass it to their children and their grandchildren, but then the memory fades,” added Professor Fumihiko Imamura.

It was these themes of tradition, loss, healing and regeneration that compelled me to be involved with “The Vessel,” a powerful film from first-time writer-director Julio Quintana. Poetic and emotional, “The Vessel” tells the story of a community that is devastated by a tidal wave that takes the lives of 46 children, and the unsuspecting survivors who somehow believed that God would never allow such a thing to happen to them.

Our film grapples with the big questions that haunt all of us: What is our purpose in life and how can we find meaning in the short time we are given on this earth? A priest, played by the legendary Martin Sheen, tries to guide the people as they grapple with these issues, even as he struggles with the same questions in himself.

Shortly after the great wave of 2011, I went back to that beach to see the destruction for myself. All was serene by then, of course, and as the cleanup and rebuilding effort was underway, it was easy to see that in a few years all the evidence of the destruction would be gone — everything, of course, except the ancient warning stones. And although the Japanese have coped far better than the characters in our film, we in the West, eager and confident of the need to reform the mistakes of our forebears, are far more likely to ignore the markers that they have left behind in many areas. We do so, of course, at our own peril.

Even among the Japanese who show great respect for their elders, most of the coastal villages simply ignored the warnings on the stone markers and built homes and villages beyond where the markers indicated it was safe to do so. But a few heeded the markers, including a town called Aneyoshi, whose leader remarked: “They knew the horrors of tsunamis, so they erected that stone to warn us.”

In its own way, our film is also a warning not about building homes but that we should be mindful of the markers left behind by those who came before us and that we should construct our lives in a manner that anticipates the storms of life that will inevitably come — and find meaning and purpose in the midst of those storms.

Mark Joseph is an executive producer of “The Vessel,” which opens on Sept. 16. 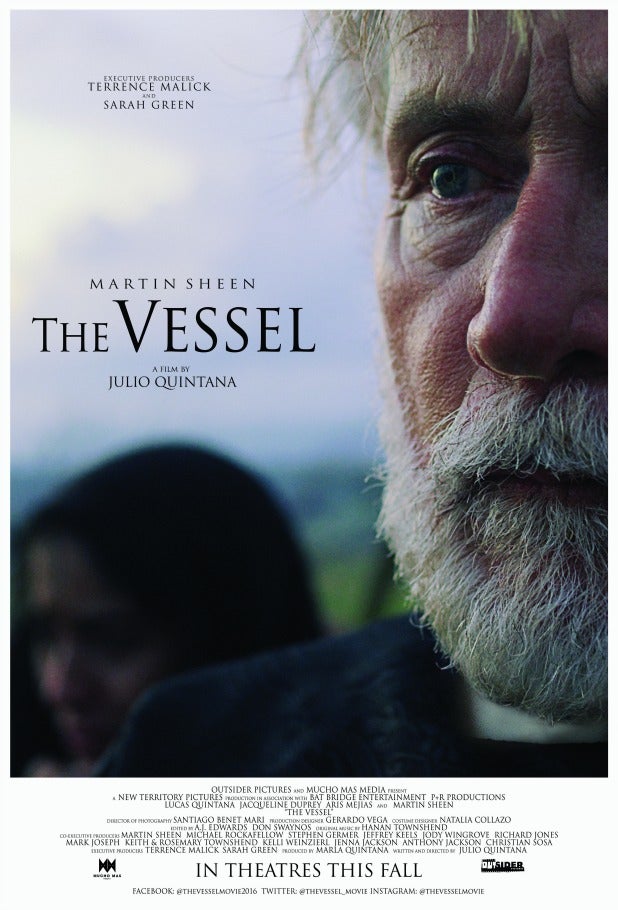 Mark Joseph is a producer, author and founder of MJM Entertainment Group. He produced the films "The Vessel," "Frank vs. God," "Reagan" and "Tolkien & Lewis" and has worked in the development and marketing of 37 other movies, including "The Chronicles of Narnia" and "Son of God." Joseph produced the inspired-by soundtrack for "The Passion of the Christ" and "The Star-Spangled Banner" featuring Dave Mustaine for the film "America," and he has also worked with Lauryn Hill, P.O.D., ZZ Top, Scott Stapp and others. He is an author of multiple books about music and film and is the publisher of BullyPulpit.com.