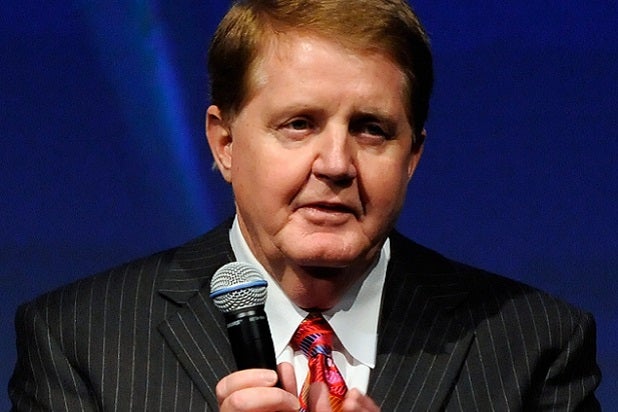 Movie theater chain Cinemark has given its senior leadership a vote of confidence.

The contract of chief executive Tim Warner (photo above) has been extended into early 2016 and chief financial officer Robert Copple has been promoted to chief operating officer, Lee Roy Mitchell, chairman of the Cinemark board, said Tuesday in statement.

“The board is very pleased that Tim Warner has extended his contract as CEO of Cinemark, ensuring that we will continue to benefit from his global growth and management experience,” Mitchell said.

Copple will work closely with Warner and the management team to integrate into his new role after a new chief financial officer has been found.

“As CFO, Robert’s outstanding performance in helping design and implement Cinemark’s global strategy over the years has proven vital to our success,” Warner said. “In his new leadership role, Robert will remain engaged in the day-to-day operations of the company and will be more available to help execute global strategic initiatives.”