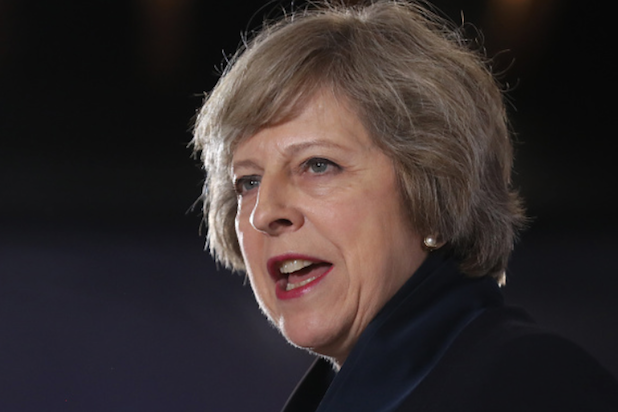 British Prime Minister David Cameron will step down on Wednesday and Theresa May is expected to replace him immediately.

Cameron told the Associated Press that it’s clear May has “the overwhelming support” of Conservative lawmakers. May was in a battle against Andrea Leadsom to lead the conservative party, but Leadsom has withdrawn from consideration.

Cameron will attend a final session of Prime Minister’s Questions in the House of Commons on Wednesday before going to visit Queen Elizabeth II and resigning, according to the AP. The queen has the formal role of appointing May.

May, 59, will lead negotiations to separate Britain from the European Union. May is currently the Home Secretary and served as the Conservative Party chairwoman in 2002. She was not heavily involved in campaigning either way for the brexit vote.

“We do have this remarkable situation in British politics now where the people who lead a fantastically successful campaign that got 17 million people to vote to leave the European Union have all but disappeared,” Professor of European Politics at King’s College London Anand Menon told the Associated Press.

May is expected to visit Buckingham Palace on Wednesday.